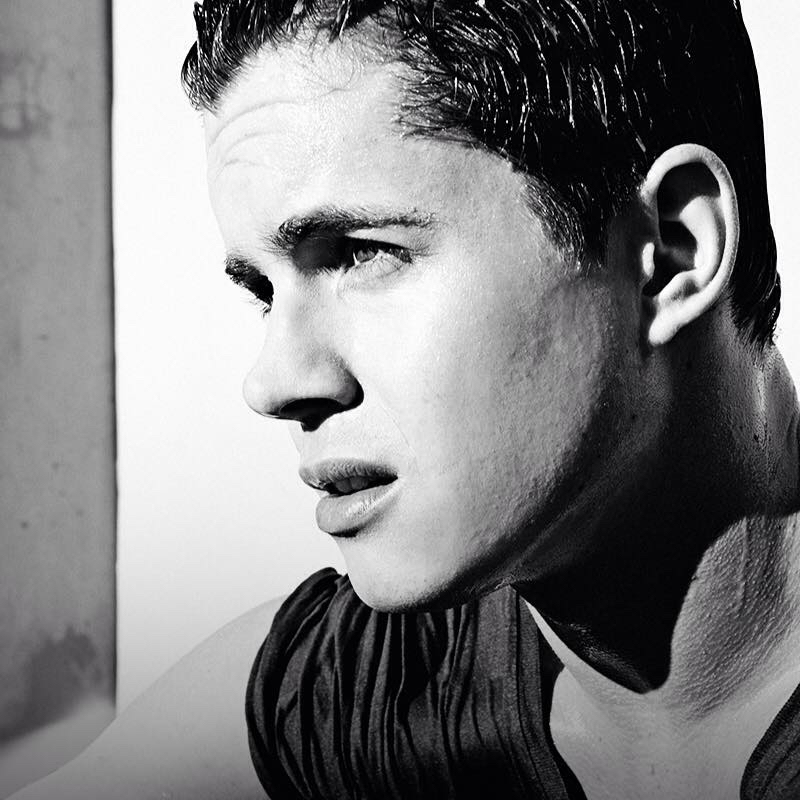 John Patrick Ruffo (born 8 March 1988) is an Australian singer, songwriter, dancer, actor and television presenter notable for being a finalist on the third season of The X Factor Australia in 2011. He placed third in the competition and subsequently signed a recording contract with Sony Music Australia. In 2012, Ruffo won the twelfth season of Dancing with the Stars Australia. His debut single ‘On Top’, released in June 2012, peaked at number 14 on the ARIA Singles Chart and was certified platinum. Ruffo starred in the Australian soap opera Home and Away as Chris Harrington for three years from 2013 to 2016.

Johnny Ruffo was born in Balcatta, Western Australia, to parents Jill and Pascoe Ruffo. Ruffo’s parents separated when he was three years-old. He spent most of his youth living in a small Homeswest unit with his mother. At the age of 12, Ruffo began pursuing his dream in music, following in the footsteps of his idol, Michael Jackson. He also taught himself how to play the guitar and piano, and wrote his first song at the age of 14. Ruffo was educated at Balcatta Senior High School. Before entering The X Factor, he worked as a concreter and got into the business thanks to his father who works in the trade. Ruffo also performed around Perth with electropop band, Supanova.

We See You’re a Fan of Johnny Ruffo