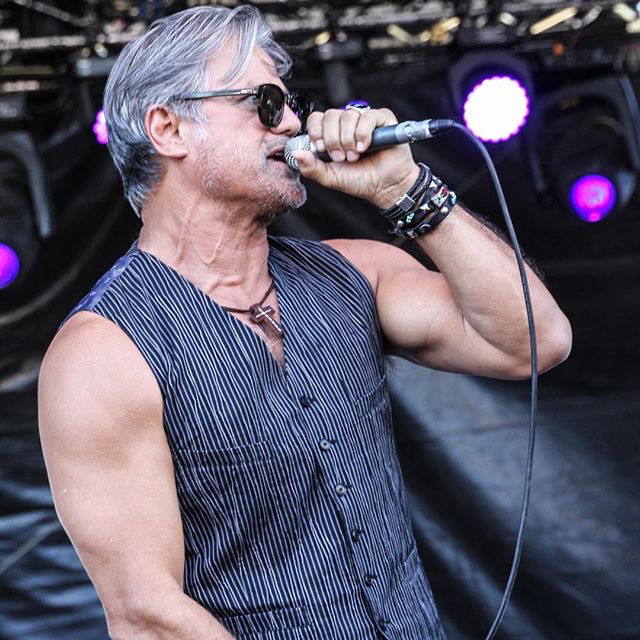 Jon Stevens (born 8 October 1961) is a New Zealand singer of Māori descent. Stevens is the brother of New Zealand Idol judge, Frankie Stevens. He is best known for his work with Noiseworks and Jesus Christ Superstar.

Stevens was born in Upper Hutt, New Zealand where he used to play rugby league. He formed his first band while at Heretaunga College. Stevens released his debut studio album Jezebel on CBS Records in 1980. It peaked at number 7 on the New Zealand charts and was certified Gold. He moved to Australia in 1981 and subsequently became an Australian citizen. In 1982, a self-titled album was released, but was not successful. In 1983, Stevens formed the band The Change with guitarist Stuart Fraser. Over the next few years, additional members were added before renaming themselves as Noiseworks in 1986.

We See You’re a Fan of Jon Stevens