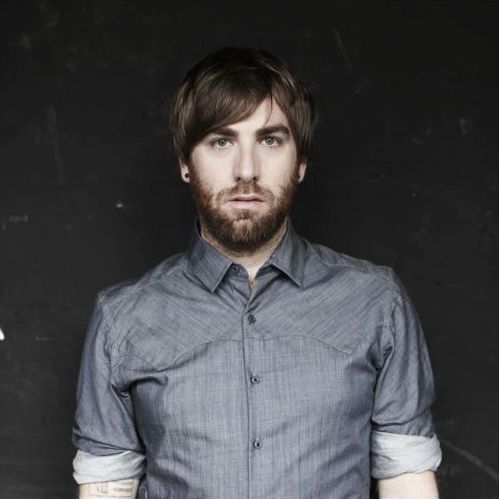 Josh Pyke (born 18 December 1977) is an Australian singer-songwriter and musician.

Josh Pyke was in his first band by age 12 and played his first performance in front of 650 parents and students at his primary school graduation. Playing guitar and initial song writing efforts came aged 14. Despite his aptitude for song writing and performance, he stayed ‘under the radar’ throughout his high school years at Fort Street High School.

We See You’re a Fan of Josh Pyke