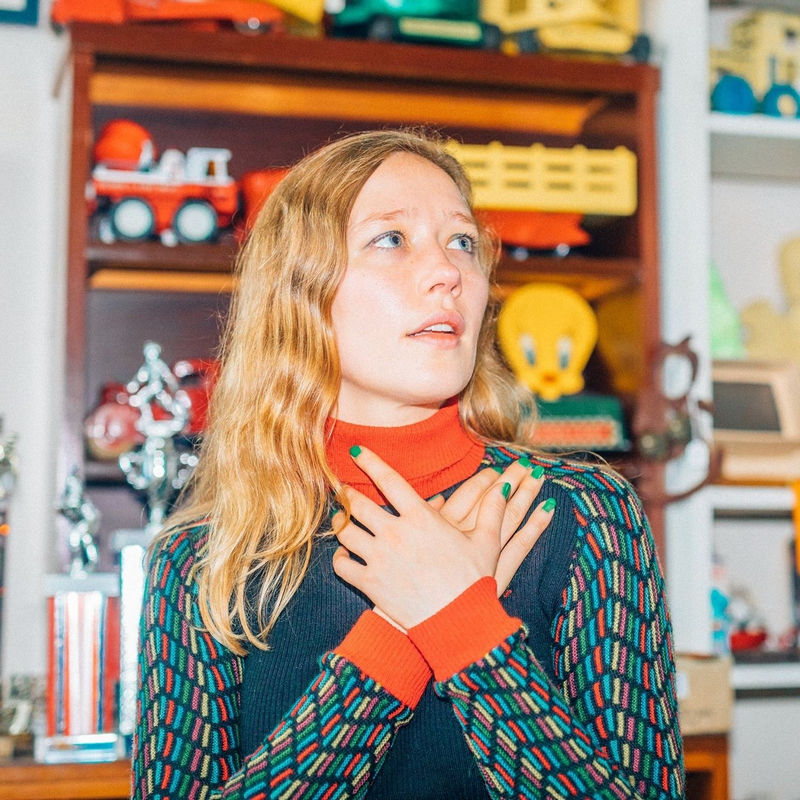 Julia Jacklin (born 30 August 1990) is an Australian singer/songwriter based in Sydney, Australia.

Jacklin grew up in the Blue Mountains, Australia, in a family of school teachers. Inspired by Britney Spears, at the age of 10 she took classical singing lessons before joining a high school band which did Avril Lavigne and Evanescence covers. She studied social policy at Sydney University, and after graduating she lived in a garage in Glebe, a suburb of Sydney, and worked in a factory making essential oils. Growing up, Jacklin did not know anyone who was a full-time musician, and her family did not understand what it meant to be a musician: “They didn’t really see it as being something that was going to work out, at all,” Jacklin says in an interview with Sound of Boston. She continued to perform locally, and formed the band Salta together with Liz Hughes in 2012.

We See You’re a Fan of Julia Jacklin