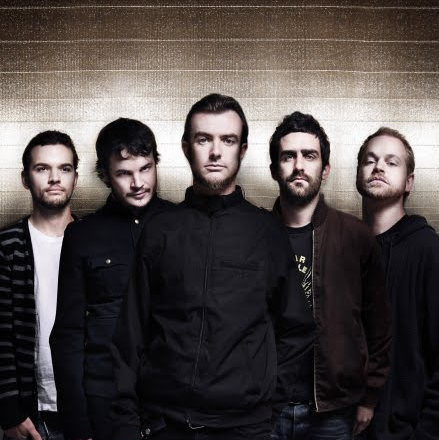 Karnivool are an Australian rock band formed in Perth in 1997. The group currently consists of Ian Kenny on vocals, Drew Goddard and Mark Hosking on guitar, Jon Stockman on bass, and Steve Judd on drums. Karnivool emerged from a band Kenny and Goddard formed during high school. Their third album Asymmetry was released on 19 July 2013.

Karnivool developed from a high school band formed in 1997 in Perth, Western Australia, which played parties using a set of cover versions of Nirvana and Carcass songs, with some original compositions also included. By 1998 lead singer Ian Kenny changed their set to entirely original songs, removed all of the early band members and officially named the band Karnivool, derived from a local anecdotal description that the original members were ‘a bunch of clowns’.

We See You’re a Fan of Karnivool