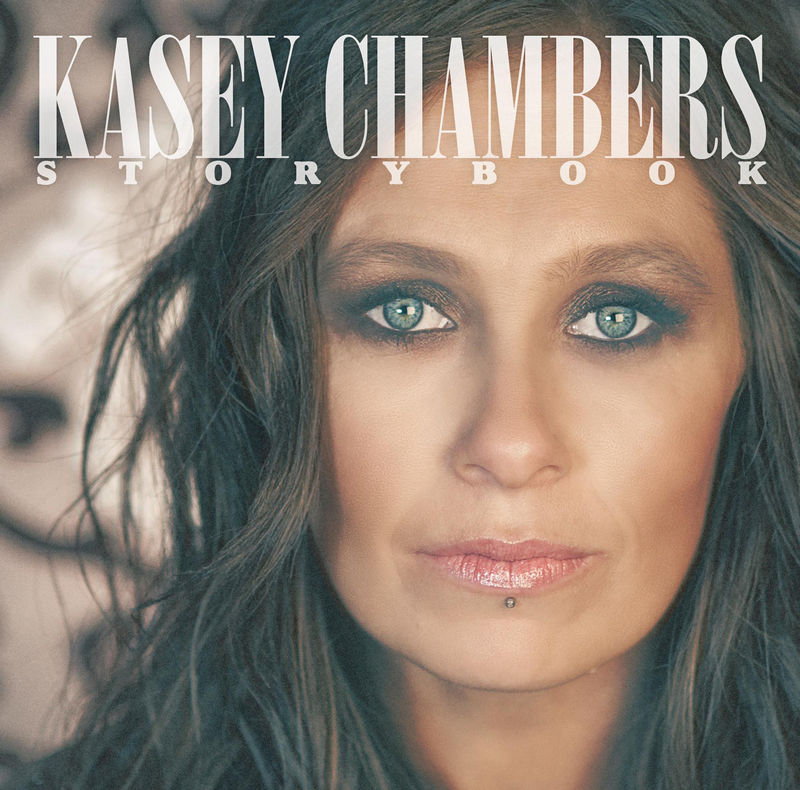 Kasey Chambers (born 4 June 1976) is an Australian country singer-songwriter and musician born in Mount Gambier. She is the daughter of fellow musicians, Diane and Bill Chambers, and the younger sister of musician and producer, Nash Chambers. All four were members of a family country music group, Dead Ringer Band, from 1992 to 1998, with Chambers starting her solo career thereafter. Five of her twelve studio albums have reached No. 1 on the ARIA Albums Chart, Barricades & Brickwalls (September 2001), Wayward Angel (May 2004), Carnival (August 2006) Rattlin’ Bones (with her then-husband, Shane Nicholson) (April 2008) and Dragonfly (January 2017). In November 2018 she was inducted into the ARIA Hall of Fame and has won an additional fourteen ARIA Music Awards with nine for Best Country Album. Her autobiography, A Little Bird Told Me…, which was co-authored with music journalist, Jeff Apter, was released in 2011.

Kasey Chambers was born in 1976 in Mount Gambier, South Australia to Diane and Bill Chambers. Her older brother, Nash Chambers was born in 1974. From July 1976 the Chambers family travelled around the Nullarbor Plain, where the parents hunted foxes and rabbits for pelts during seven or eight months a year, spanning nine years. During the ‘hot months’ (generally from November to March) they returned to Southend, South Australia, where her family owned a fish and chip shop for a time.

We See You’re a Fan of Kasey Chambers