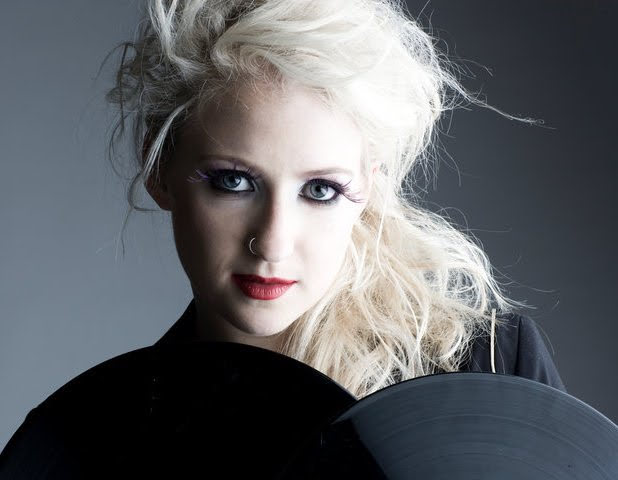 Kate Alexa Gudinski (born 2 March 1988 in Melbourne, Victoria, Australia) is an Australian pop rock singer and the daughter of Australian music promoter Michael Gudinski, AM. Alexa first hit the spotlight in 2004 when her song ‘Always There’ was featured in the Channel 7 series Home and Away. The second single was a mediocre success, but after supporting the Backstreet Boys on their Australia tour, her third single ‘All I Hear’ shot straight into the ARIA top ten, and stayed inside the top twenty for eight weeks.

Alexa’s career began when she was thirteen and wrote her first song, then the following year she started doing demos. ‘Colors of the Rainbow’ was the first song she recorded, stating ‘It’s a really fun song, but I don’t think I’m ever going to play it for anyone’.

We See You’re a Fan of Kate Alexa