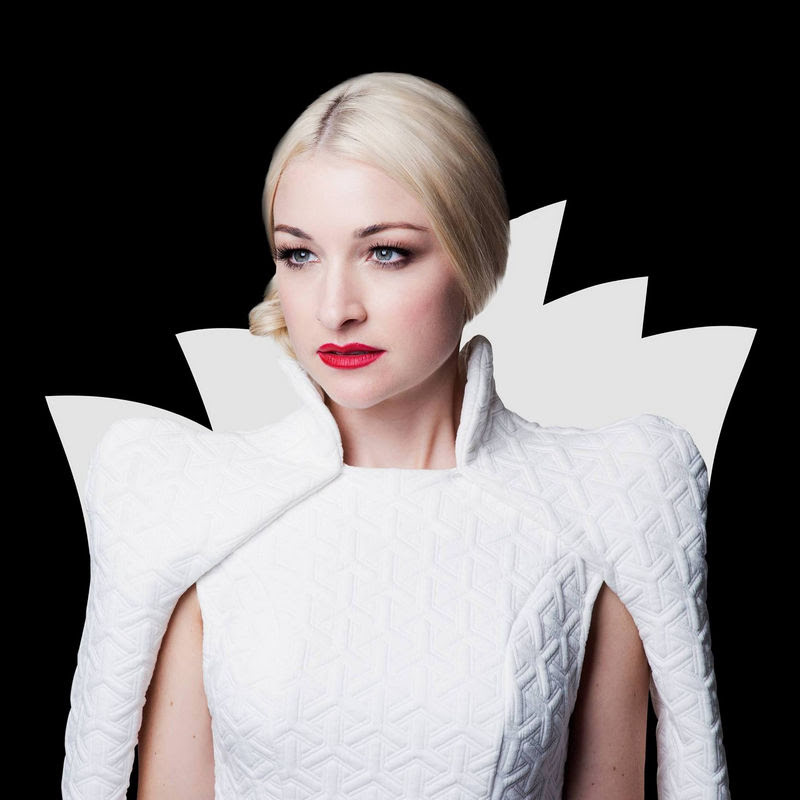 Kate Miller-Heidke (/ˈhaɪdki/; born 16 November 1981) is an Australian singer-songwriter and actress. Although classically trained, she has followed a career in alternative pop music. She was signed to Sony Australia, Epic in the US and RCA in the UK, but is now an independent artist. She will represent Australia in the Eurovision Song Contest 2019 in Tel Aviv, Israel.

Miller-Heidke graduated from St Aidan’s Anglican Girls’ School in 1998, but previously attended Brigidine College, Indooroopilly.[citation needed] She then went on to university, completing a Bachelor of Music degree in Classical Voice from the Queensland Conservatorium of Music at Griffith University on full scholarship, followed by a Master of Music degree at Queensland University of Technology. As a classical singer, she has won many awards including the Elizabeth Muir Prize (2000), the Donald Penman Prize (2001), the Linda Edith Allen Memorial Prize (2002) and the Horace Keats Prize (2002). Her conservatorium performances include Orpheus in the Underworld (2000), Venus and Adonis (2002) and The Pilgrim’s Progress (2002). As an Opera Queensland Developing Artist, Miller-Heidke has performed as an understudy in many productions including Sweeney Todd, Don Pasquale and Un ballo in maschera. In July 2005 she made her solo professional operatic debut with Opera Queensland in the role of Flora in Britten’sThe Turn of the Screw.

We See You’re a Fan of Kate Miller Heidke