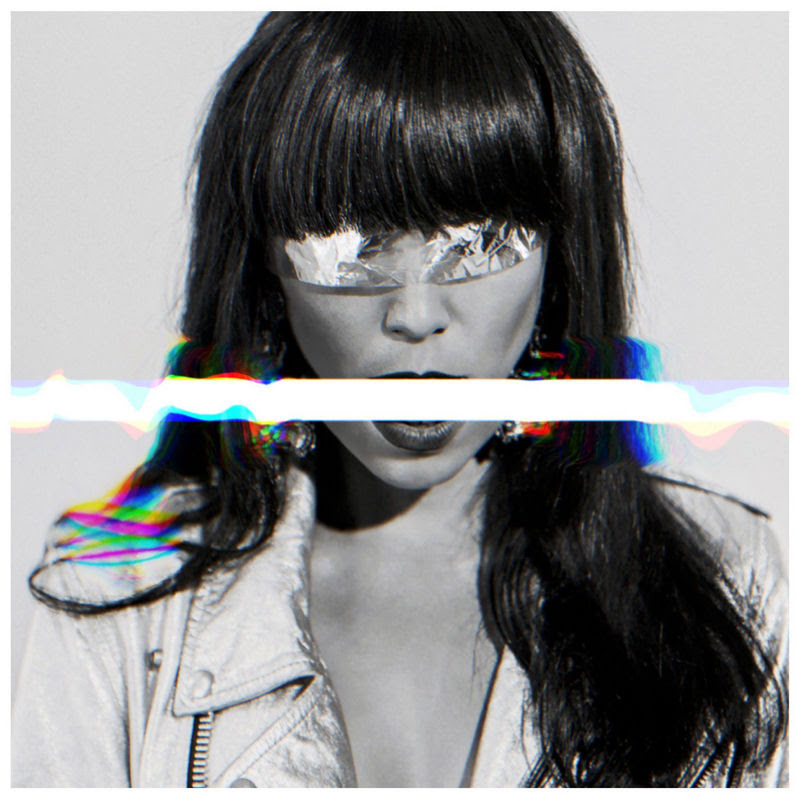 Steele was born Kate Elizabeth Steele and has a fraternal twin brother, Jake. She and her brother are the youngest in the family. Her father, Rick Steele, is an accomplished blues musician who still performs today, together with Katy’s oldest brother Jesse on drums, in his band, Rick Steele & The Hot Biscuit Band. Her other older brother Luke, is the vocalist, guitarist and songwriter of alternative rock band The Sleepy Jackson and also a member of the electronic music duo, Empire of the Sun. Jake performs on keyboards with his own band, Injured Ninja.

We See You’re a Fan of Katy Steele