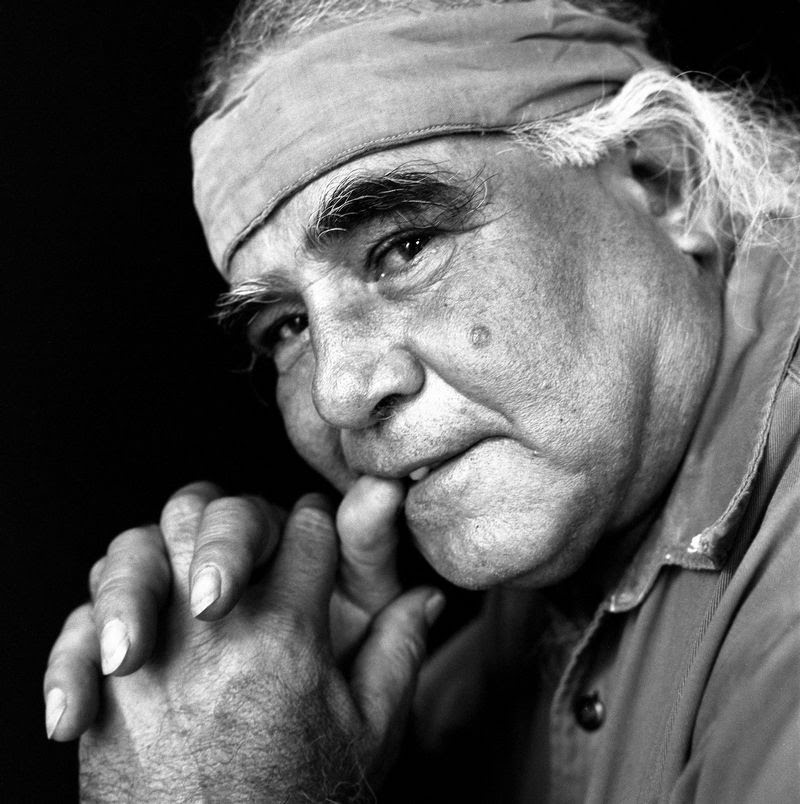 Kevin Daniel ‘Kev’ Carmody (born 1946 in Cairns, Queensland) is an Indigenous Australian singer-songwriter. His song ‘From Little Things Big Things Grow’ was recorded with co-writer Paul Kelly for their 1993 single; it was covered by the Get Up Mob (including guest vocals by both Carmody and Kelly) in 2008 and peaked at number four on the Australian Recording Industry Association (ARIA) singles charts.

On 27 August 2009, Carmody was inducted into the Australian Recording Industry Association (ARIA) Hall of Fame alongside The Dingoes, Little Pattie, Mental As Anything and John Paul Young.

We See You’re a Fan of Kev Carmody