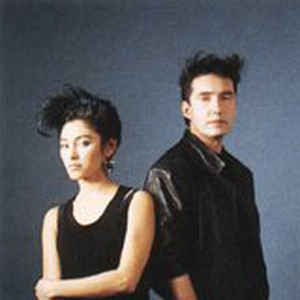 In 1984 Cross, who was a successful singer in New Zealand (having four top 50 singles and won the 1979 Pacific Song Contest), moved to Australia and formed the band with Berger. Berger was born in Russia and studied at the Moscow Conservatory of Music, later moving to Australia in 1973. Berger and Cross had previously met at a song contest in New Zealand. Koo De Tah scored a hit in 1985 with their debut single, ‘Too Young for Promises’, which reached Number six in the Australian singles charts and Number 48 in New Zealand music charts.

We See You’re a Fan of Koo De Tah