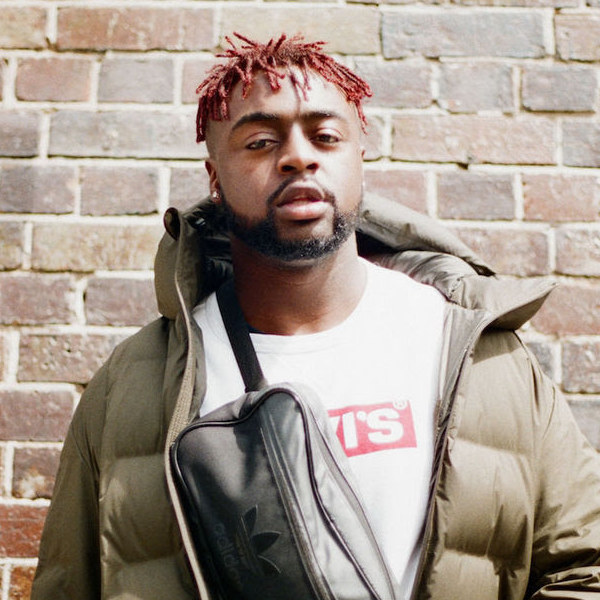 Rich Kwame Amevor, who performs as Kwame, is an Australian rapper and producer. He has released two EPs: Lesson Learned in 2017 and Endless Conversations in 2018. His music has been described as having ‘the experimentalism of Brockhampton and the laid-back confidence of Vince Staples’.

Born to Ghanaian parents in Auckland, New Zealand, Kwame migrated to Australia at the age of two with his family. Kwame grew up in Glenwood, in the Hills District of Western Sydney. He attended the same church as fellow Ghanaian-Australian rapper Manu Crooks.

We See You’re a Fan of Kwame