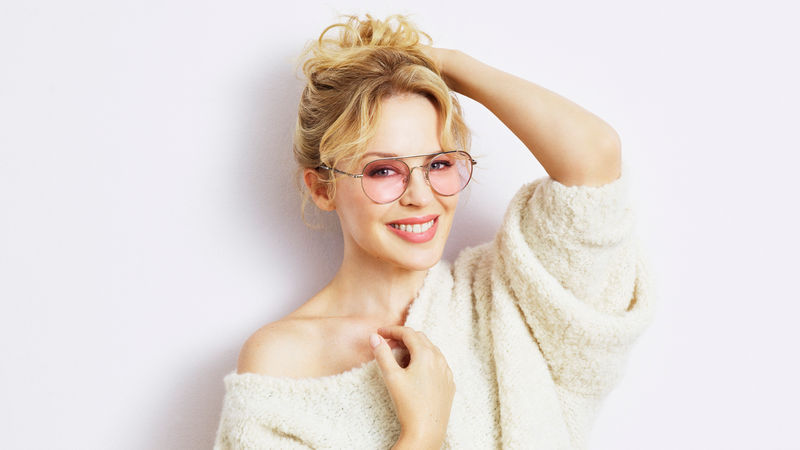 Kylie Ann Minogue, AO,OBE (/mɪˈnoʊɡ/; born 28 May 1968) also known mononymously as Kylie, is an Australian-British singer, songwriter and actress. She achieved recognition starring in the Australian soap opera Neighbours, where she played tomboy mechanic Charlene Robinson. Appearing in the series for two years, Minogue’s character married Scott Robinson (Jason Donovan) in an episode viewed by nearly 20 million people in the United Kingdom, making it one of the most watched Australian TV episodes ever. Since then, Minogue has been a recording artist and has achieved commercial success and critical acclaim in the entertainment industry. Minogue has been recognised with several honorific nicknames, most notably the ‘Princess of Pop.’ She is recognised as the highest-selling Australian artist of all time by the Australian Recording Industry Association (ARIA).

Born and raised in Melbourne, Australia, Minogue has worked and lived in the United Kingdom since the 1990s. She signed to record label PWL in 1987 and released her first studio album Kylie the next year. In 1992, she left PWL and signed with Deconstruction Records where she released her self-titled studio album and Impossible Princess, both of which received positive reviews from critics. Returning to more mainstream dance-oriented music, Minogue signed to Parlophone and released Light Years. The followup, Fever, was a hit in many countries, including the United States. The lead single ‘Can’t Get You Out of My Head’ became one of the most successful singles of the 2000s, selling over ten million units. It is recognised as her ‘signature song’ and was named ‘the catchiest song ever’ by Yahoo! Music. Other successful singles by Minogue include ‘I Should Be So Lucky’, ‘The Loco-Motion’, ‘Especially for You’, ‘Hand on Your Heart’, ‘Better the Devil You Know’, ‘Confide in Me’, ‘Spinning Around’, ‘Love at First Sight’, ‘Slow’, ‘2 Hearts’ and ‘All the Lovers’.

We See You’re a Fan of Kylie Minogue