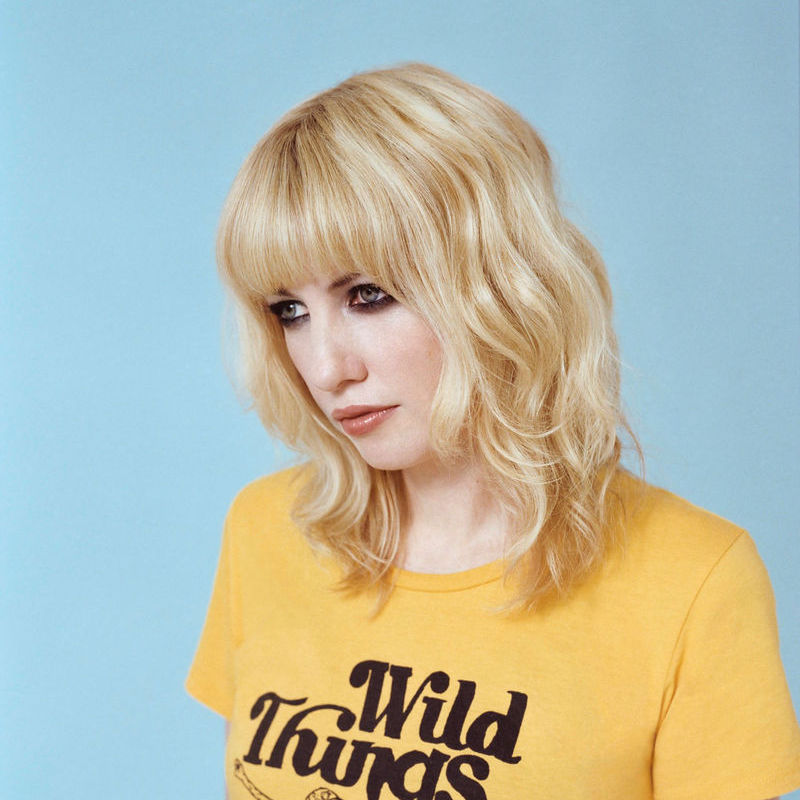 Brown was part of the Wellington-based band Two Lane Blacktop (2001–2003), before moving to Australia where, in 2004, she formed the art rock band Teenager with Nick Littlemore of Pnau. In 2007 she moved to London, and she relocated to Los Angeles around 2013.

We See You’re a Fan of Ladyhawke