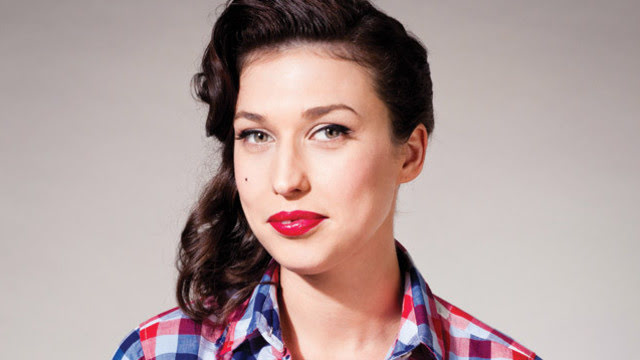 Lanie Lane (born 11 February 1987) is the stage name of Lanier Stefanie Myra Johnston, an Australian blues-jazz singer-songwriter and guitarist. In October 2011 her debut album, To the Horses, peaked at No. 12 on the ARIA Albums Chart. Lane supported the album with a headlining tour of Australia. She undertook her second international tour in late 2011.

Lanie (pronounced ‘Lannie’) Lane was born on 11 February 1987 as Lanier Stefanie Myra Johnston and grew up in Sydney. From the age of 12 years, Lane was taught guitar by her father and older brother.

We See You’re a Fan of Lanie Lane