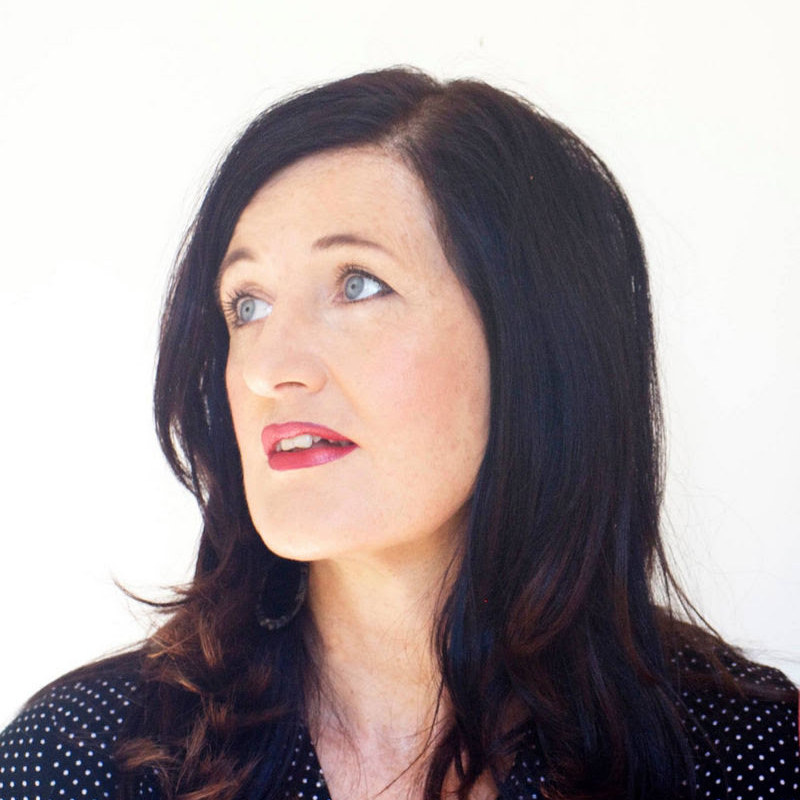 Lisa Anne Miller is an Australian country pop singer-songwriter and guitarist. She has issued seven albums, Quiet Girl with a Credit Card (1996), As Far as a Life Goes (1999), Car Tape (2002), Version Originale (2003), Morning in the Bowl of Night (2007), Car Tape 2 (2010) and Meet the Misses (2012). She has a clear, bitter-sweet voice and provides poignant semi-biographical lyrics. At the ARIA Music Awards she has been nominated nine times.

Lisa Miller is the daughter of social realist painter, Peter Miller, and grew up in the Melbourne suburb of Chadstone with her elder brother Lewis Miller (born 1959), who is also a painter, and a younger brother Paul Miller. Lewis won the 1998 Archibald Prize. Miller started writing songs at fourteen and has memories of being in a folk music duo with a friend, Tracey, ‘I played flute, she played guitar and sang, and we wore matching paisley dresses that went to the floor, and played at coffee houses where people drank hot chocolates with marshmallows.’ Tracey later married Miller’s brother Paul to become Tracey Miller, and, as from 2005, was also a country music singer-songwriter.

We See You’re a Fan of Lisa Miller