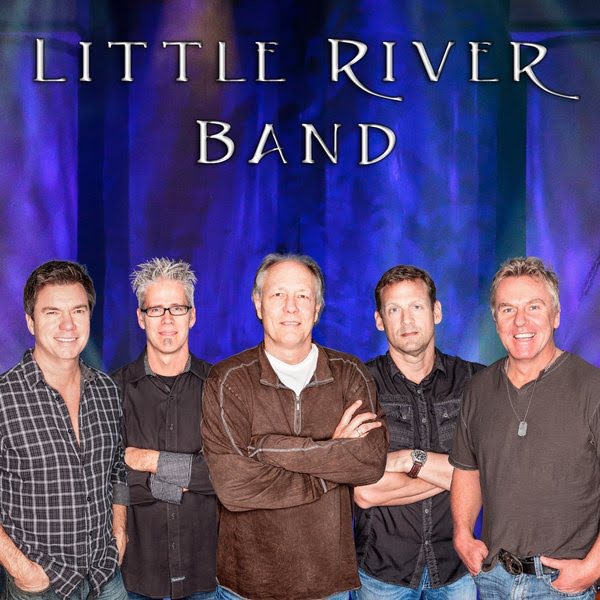 Little River Band (LRB) are a rock band originally formed in Melbourne, Australia, in March 1975. The band achieved commercial success in both Australia and the United States. They have sold more than 30 million records; six studio albums reached the top 10 on the Australian Kent Music Report albums chart including Diamantina Cocktail (April 1977) and First Under the Wire (July 1979), which both peaked at No. 2. Nine singles appeared in the top 20 on the related singles chart, with ‘Help Is on Its Way’ (1977) as their only number-one hit. Ten singles reached the top 20 on the Billboard Hot 100 with ‘Reminiscing’ their highest, peaking at No. 3. Only First Under the Wire appeared in the top 10 albums on the Billboard 200.

We See You’re a Fan of Little River Band