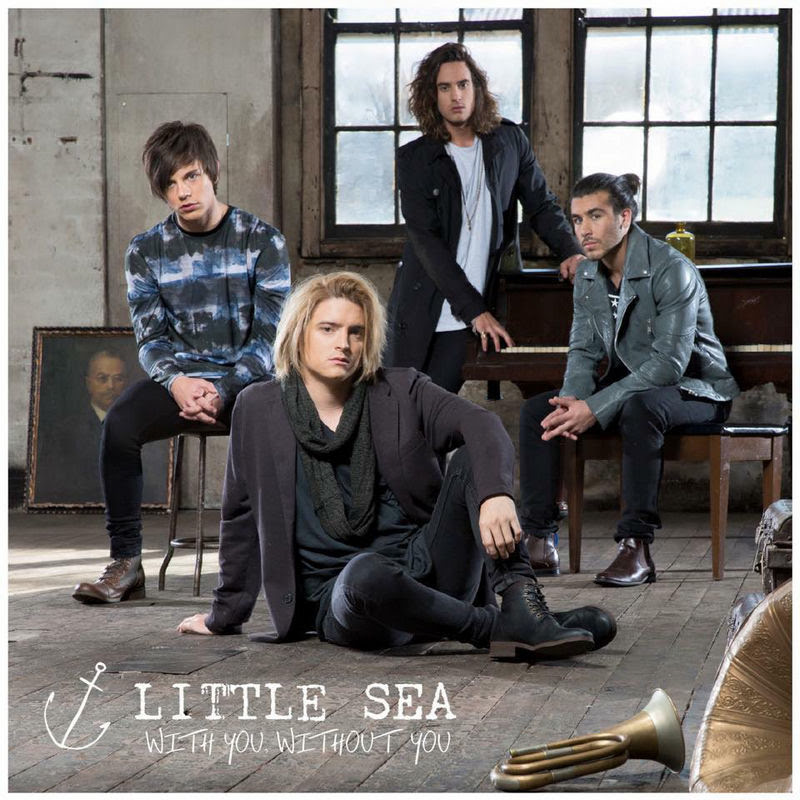 Little Sea were an Australian pop-rock band formed in late 2013, signed to Sony Music Australia. Based in Sydney, Australia, the band consisted of Andy Butler (lead vocals, guitar), Oliver Kirby (guitar), Dylan Clark (bass, piano), and Leighton Cauchi (drums). The Band have three extended plays, ‘Wake the Sun’ (2014), ‘With You, Without You’ (2015), and ‘On Loop’ (2016). Little Sea were managed by Luke Girgis of Be Like Children.

We See You’re a Fan of LIttle Sea