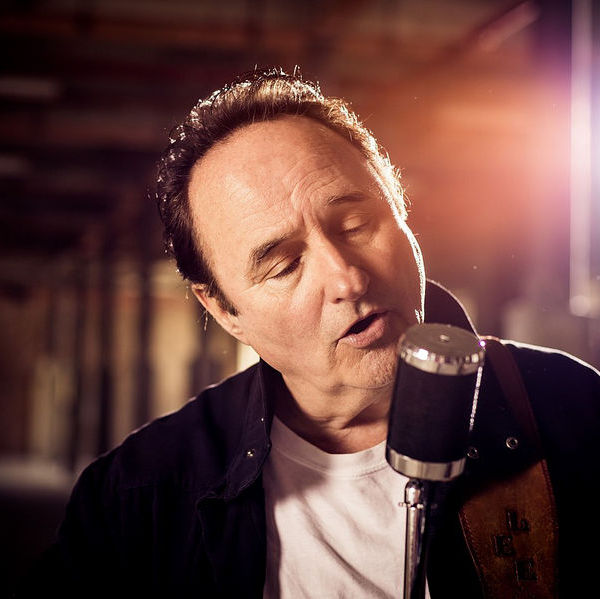 Lonnie Lee is the stage name of David Lawrence Rix (born 18 September 1940), an Australian singer, who has fronted Lonnie Lee and the Leeman and Lonnie Lee and the Leedons. He is a pioneer of Australian rockabilly music and has worked in the industry for 60 years. At the peak of his career, Lee had eight top 100 singles, which included three top 20s, ‘Ain’t It So’ (November 1959), ‘Starlight Star Bright’ (January 1960) and ‘I Found a New Love’ (September). He achieved five gold records. His last single, ‘Sad Over Someone’, was in 1969, and he continued to tour and perform into the 2000s.

Lonnie Lee was born as David Laurence Rix, in 1940 and grew up on a sheep farm in Rowena, New South Wales. At the age of seven he started singing in the local church choir, he took up the guitar and did Johnnie Ray impersonations as a teen. He also impersonated Nat King Cole. After leaving secondary school he started work as a bank clerk in Greenacre.

We See You’re a Fan of Lonnie Lee