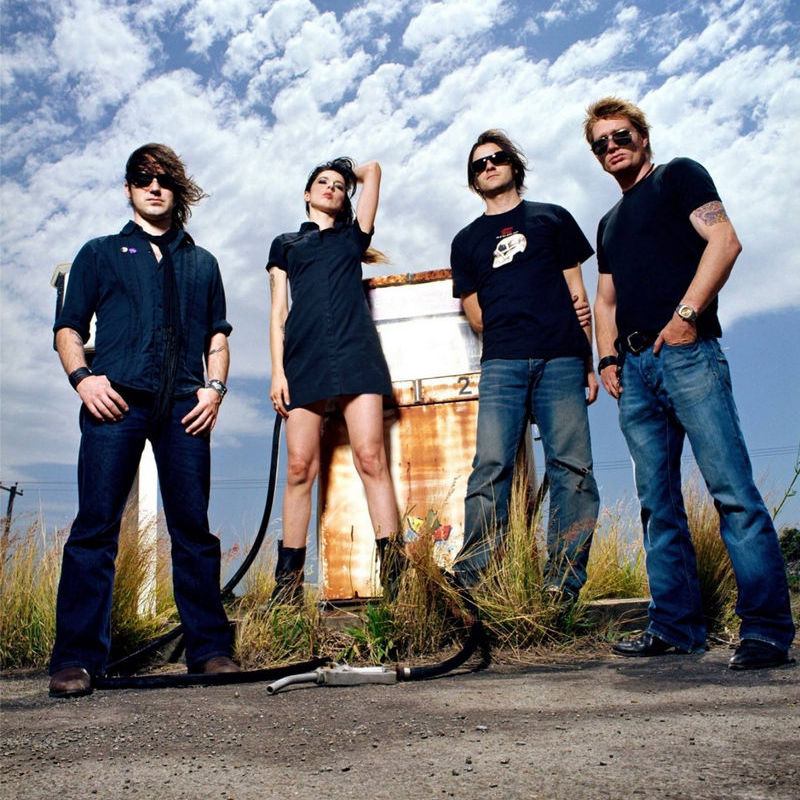 Magic Dirt are an Australian rock band, which formed in 1991 in Geelong, Victoria, with Daniel Herring on guitar, Adam Robertson on drums, Adalita Srsen on vocals and guitar, and Dean Turner on bass guitar. Initially forming an alternative underground band called Deer Bubbles which split and formed into the much heavier, rock based group called The Jim Jims, they were renamed as Magic Dirt. Their top 40 releases on the ARIA Albums Chart are Friends in Danger (1996), What Are Rockstars Doing Today (2000), Tough Love (2003) and Snow White (2005). They have received nine ARIA Music Award nominations including four at the ARIA Music Awards of 1995 for Life Was Better – their second extended play. Turner died in August 2009 of dermatofibrosarcoma protuberans (a soft tissue cancer). From 2010 to November 2018 the band were on hiatus.

Magic Dirt formed as Deer Bubbles in 1991 in Geelong, Victoria with Adalita Srsen on vocals and guitar, and Dean Turner on bass guitar. Within the same year, they started a new band, with transitory names such as ‘Detroit’, ‘Brad’ and ‘The Jim Jims’, with guitarist Daniel Herring. Using the transitory name, ‘The Jim Jims’, the band recorded a cover version of The Velvet Underground’s ‘Heroin’ for a Geelong compilation called Check This Action … Let the Fun Begin, released in 1992. After the addition of drummer Adam Robertson, they became known as Magic Dirt. Srsen told a fanzine in 1996, ‘…we used to be in a band before Magic Dirt called Deer Bubbles. Dean knew Daniel from skating, and then he moved in with us, and we’d play like one song for forty minutes, we just loved it. Then we wanted to find a drummer, and we went through about five, then we found Adam through a mutual friend and that was it. We only used to have three songs we used to play for an hour’.

We See You’re a Fan of Magic Dirt