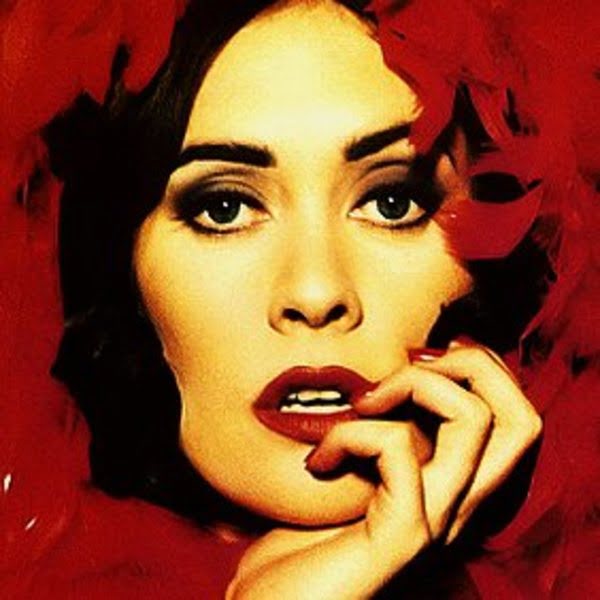 Margaret Urlich (born 24 January 1965 in Auckland) is an ARIA Award-winning New Zealand musician based in New South Wales, Australia. Urlich moved to Sydney in 1988 to pursue her singing career. Her debut solo album, Safety in Numbers, released in 1989, was highly successful and won ‘Breakthrough Artist – Album’ at the 1991 ARIA Awards. Its follow-up Chameleon Dreams was also a success when released in 1992. Urlich has been successful trans-Tasman, selling over 400,000 albums during her career, ranking her as one of New Zealand’s most successful recording artists.

Margaret Urlich began her career as the vocalist for the new wave group Peking Man with her brother Pat, Tim Calder, Perry Marshall, Jan Foulkes, Neville Hall, John Fearon and Jay F-bula. Peking Man won the 1984 Shazam! Battle of The Bands (a TVNZ pop show) nz on screen, had a number of hit songs in New Zealand, ‘Good Luck to You’, which reached No. 6, ‘Lift Your Head Up High’, reaching No. 21 and the number one, ‘Room That Echoes’, in 1985. Later she was a member of an all-girl pop group in New Zealand called When The Cat’s Away. Urlich moved to Australia during the late 1980s and released her solo debut album Safety In Numbers in 1989. The album peaked at No. 4 on the New Zealand album charts and No. 5 on the Australian album charts and went triple platinum in Australia. Urlich winning an ARIA Award in 1991 for ‘Best Breakthrough Artist.’

We See You’re a Fan of Margaret Urlich