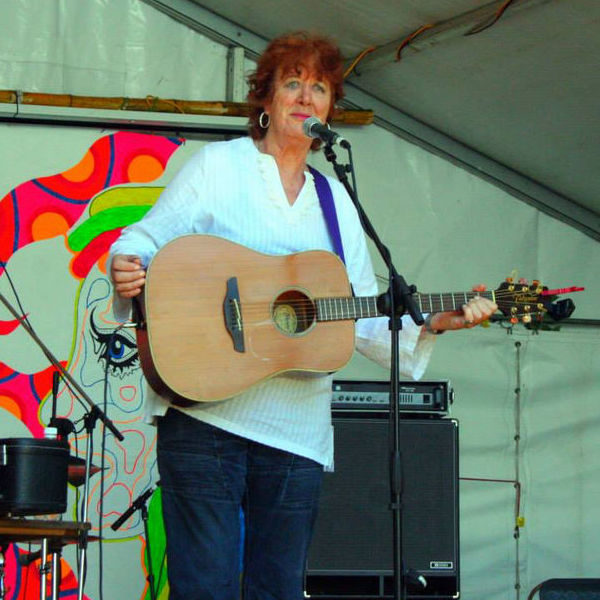 Margret RoadKnight (born in July 1943) is an Australian singer. In a career spanning more than five decades, she has sung in a wide variety of styles including blues, jazz, gospel, comedy, cabaret, and folk. In January 1976 she released a cover version of Bob Hudsons album track, ‘Girls in Our Town’, as a single, which reached the Kent Music Report Singles Chart Top40

Margret RoadKnight was born in July 1943 in Melbourne. She had no formal singing lessons, ‘harmonizing with my mother and sister while we did the housework that sort of thing and the usual school choir and church choir.’ For her secondary education RoadKnight attended Santa Maria Ladies College, Northcote. She became a recreation worker in East Melbourne and ‘taught art and craft, games and sport to kids from 3 to 17 years old for two and an half years.’ RoadKnight’s early inspirations were Harry Belafonte, Odetta and Nina Simone. Her first performance was on Mother’s Day, May 1963 at the Emerald Hill Theatre. Her mother was in attendance at the debut gig, but she died in the following year. RoadKnight replaced Judith Durham at Traynor’s, a jazz club, for a weekly residency.

We See You’re a Fan of Margret Roadknight