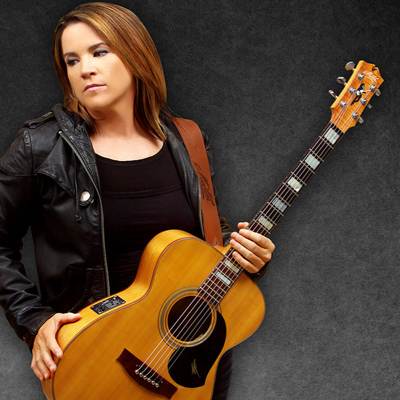 Born in Melbourne, Wilson started playing solo gigs in 1993. She had a series of independent releases before signing with Warner Music in 1997. In 1998 she released two singles, ‘Next Time’ and ‘Won’t Keep a Good Girl Down’, both of which made the ARIA top 40. An album Real Life followed in September and reached #7 on the albums chart.Real Life was subsequently released in USA in June 1998. In 2000 she covered ‘Me Myself I’ which was the lead song on the movie Me Myself I. She released two more albums, Studio Sessions in 2001 and Heartbreak in 2005, then took a break from music. She later made her return, releasing a song ‘Extraordinary’ in 2013 and followed it up the next year with an album of the same name.

We See You’re a Fan of Marie Wilson