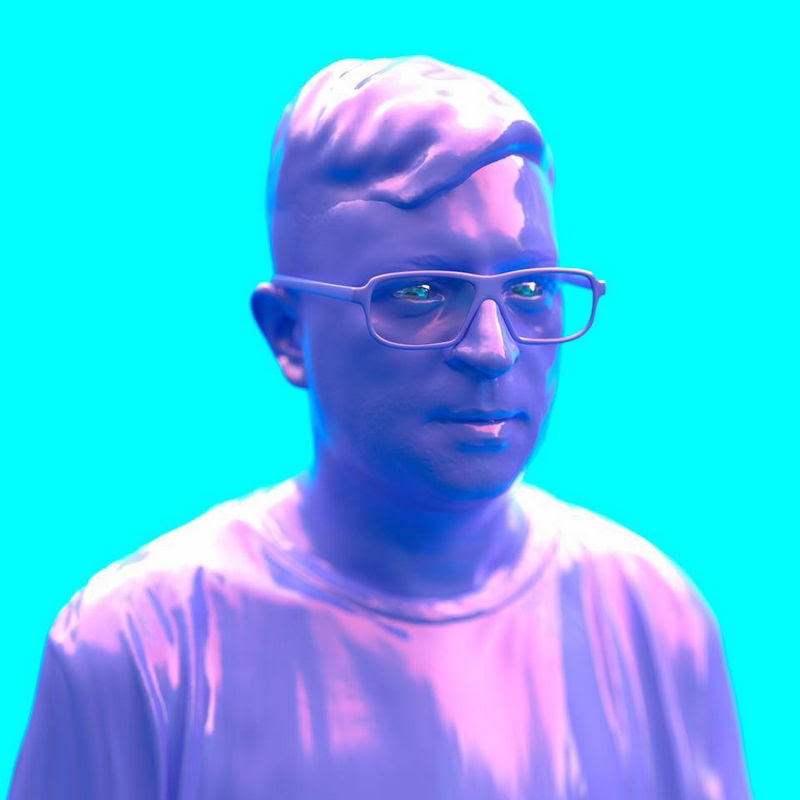 Mark Pritchard was born in Crewkerne, Somerset, England in 1971. From an early age he listened to a wide range of musical styles, and says when he was 5 his mother would buy him a new 7′ record every week. After spending his school years listening to ska, 2-tone, indie and rock, he eventually became involved in club music, specifically Detroit techno and Chicago house. In the clubs of Taunton he came into contact with fellow West Country residents Tom Middleton and Richard D. James. Middleton would become frequent collaborator and James would eventually be Pritchard’s label-mate on Warp Records.

We See You’re a Fan of Mark Pritchard