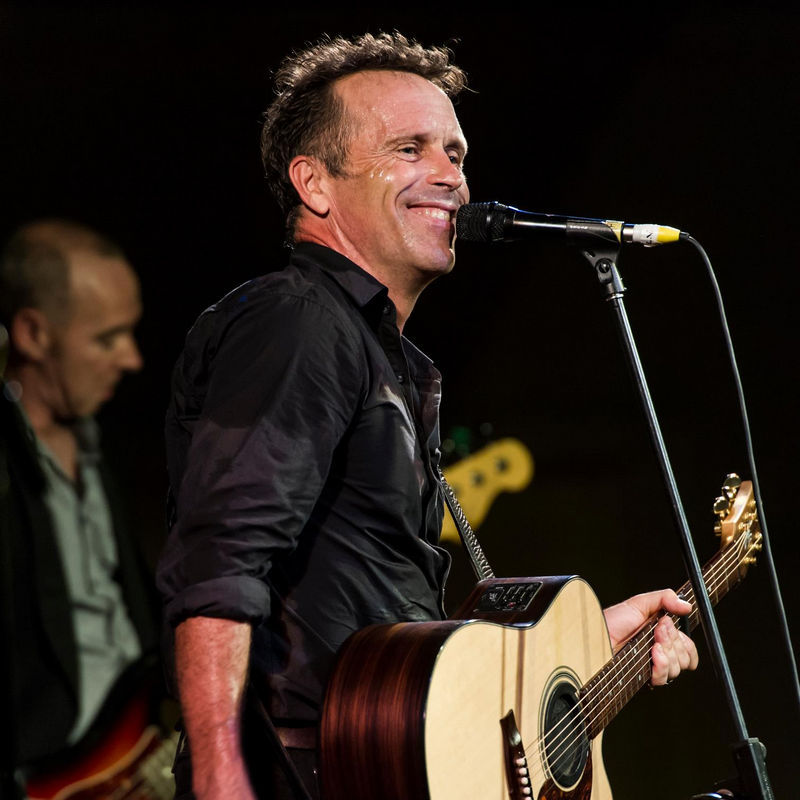 Mark Jeremy Seymour (born 26 July 1956) is an Australian musician and vocalist. He was the frontman and songwriter of rock bandHunters & Collectors (1981–1998). Seymour has a solo career, releasing a number of albums. At the ARIA Music Awards of 2001 he won Best Adult Contemporary Album for One Eyed Man.

Mark Jeremy Seymour was born on 26 July 1956 in Benalla to Frank and Paula Seymour. He has two older sisters, Hilary and Helen, and a younger brother, Nick (born 1958) – later bass guitarist for Crowded House. His mother encouraged all four children to learn musical instruments and sing. He initially learned piano but switched to guitar as a teenager. Seymour and his family moved to Melbourne in 1972, he graduated from University of Melbourne in 1978 and was qualified to teach. He later lived in the St Kilda area.

We See You’re a Fan of Mark Seymour