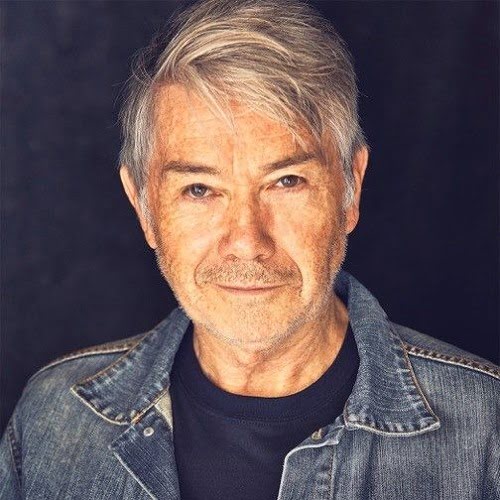 Marty Rhone (born Karel Lawrence van Rhoon, 7 May 1948, Soerabaja, Dutch East Indies) is an Australian pop singer-songwriter, actor and talent manager. In July 1975 his single, ‘Denim and Lace’, peaked at No. 2 on the Australian Kent Music Report Singles Chart. He had another hit in June 1977 with ‘Mean Pair of Jeans’, which reached No. 10. As an actor, he appeared on the Australian stage in Godspell (1972–73); on TV in Number 96 (1974) and Class of ’75 (1975); and in the London theatre production of The King and I (1979–80) alongside Yul Brynner. From late 1987 to August 1990, he was the business manager of a trio of brothers, the Australian boxing champions: Dean (heavyweight class), Guy (light heavyweight) and Troy Waters (junior middleweight).

Marty Rhone was born as Karel (or Karl) Lawrence van Rhoon on 7 May 1948 in Soerabaja, Dutch East Indies (later named Surabaya, Indonesia).[A] His father was Eddy Emile van Rhoon (born Soerakarta, Central Java, 1 July 1917), a clerk and former flying navigator in the Dutch East Indies navy during World War II. His mother was Judith Olive (née Bagshaw, born Sydney, 1 January 1929). She was a singer and actress, who met Eddy through the Sydney jazz scene; he was a visiting pianist while on leave. The couple married in 1947 and Judith accompanied Eddy to Soerabaja. The family migrated to Australia on 21 April 1950 and briefly lived in Sydney and Brisbane, and then moved to Darwin. Eddy worked as a Communications Officer for the Department of Civil Aviation; he was stationed in Darwin from March 1951 until July 1957. The family remained in Darwin until mid-1960, by which time Rhone had a younger sister, Kymn Dale (born 1958) and brother, Martin Richard (born 1960).

We See You’re a Fan of Marty Rhone