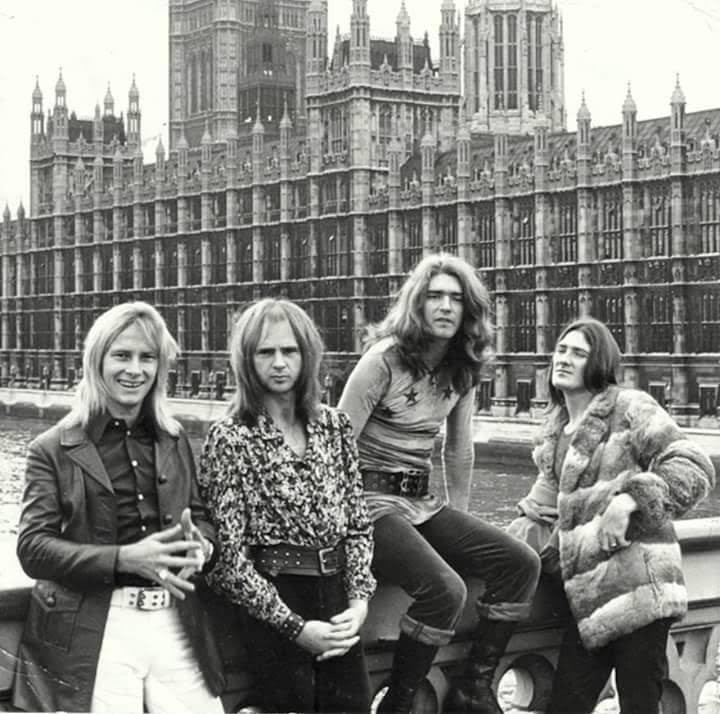 The Masters Apprentices (or The Masters to fans) were an Australian pop/rock band fronted by Jim Keays on lead vocals, which formed in 1965 in Adelaide, South Australia, relocated to Melbourne in February 1967 and attempted to break into the United Kingdom market from 1970, before disbanding in 1972. Their popular Australian singles are ‘Undecided’, ‘Living in a Child’s Dream’, ‘5:10 Man’, ‘Think About Tomorrow Today’, ‘Turn Up Your Radio’ and ‘Because I Love You’. The band launched the career of bass guitarist Glenn Wheatley, later a music industry entrepreneur and an artist talent manager for both Little River Band and John Farnham. The band reformed periodically, including in 1987–1988 and again subsequently; they were inducted into the Australian Recording Industry Association (ARIA) Hall of Fame in 1998 alongside The Angels. Both Keays, with His Master’s Voice and Wheatley, with Paper Paradise, wrote memoirs in 1999 which included their experiences with the band. Guitarist Peter Tilbrook also released the biography A Masters Apprentice, Living In The Sixties in 2015.

Keays died from pneumonia related to multiple myeloma on 13 June 2014.

We See You’re a Fan of Masters Apprentices