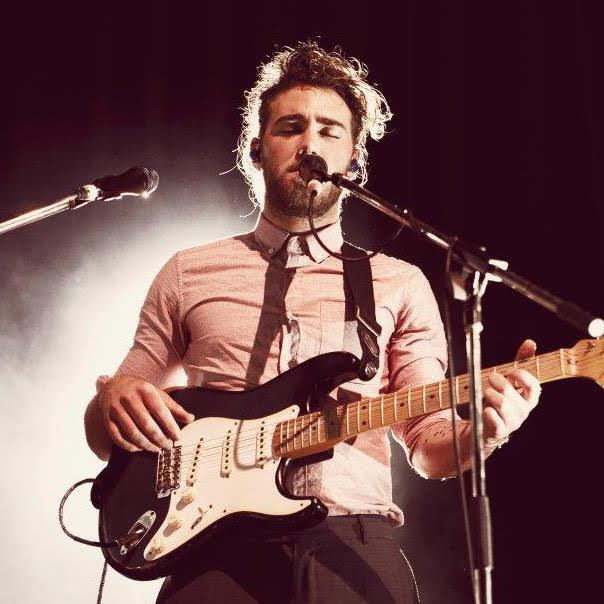 Matthew John Corby (born November 7, 1990) is an Australian singer-songwriter. He achieved his commercial breakthrough with his fourth EP, Into the Flame (2011), which peaked at No. 3 on the ARIA Singles Chart, and by April 2012, was certified 6× Platinum by ARIA. His 2011 single ‘Brother’ and his 2013 single ‘Resolution’ both won ARIA Music Awards for Song of the Year. He is the 26th Australian male singer and the 100th Australian act to reach the number one position on the ARIA albums chart with his debut album Telluric (2016).

Corby was born on 7 November 1990 and raised in Oyster Bay, New South Wales. Corby attended Inaburra School in Bangor, New South Wales where he grew up steeped in gospel; his passion for music fed first by renditions of ‘His Eye is on the Sparrow’ and later by a love for Crosby, Stills, Nash and Young. Along the way his talents were shaped by experiences both mundane and quite remarkable: touring with a church band called Iron and Clay, a stint working in Subway, music scholarships, support slots and talent shows; until by his late teens he found himself burned out, bewildered and unsure just where to take his music next. It took a trip to London, shortly after his 18th birthday, to begin his path back to creative contentment. Playing low-key shows and falling in love with music again, it was there that he would meet with label Communion (home to the likes of Ben Howard, Marcus Foster and The Staves) and find himself encouraged to learn the craft of songwriting, to understand the marriage between the force of his voice and the words it carries.

We See You’re a Fan of Matt Corby