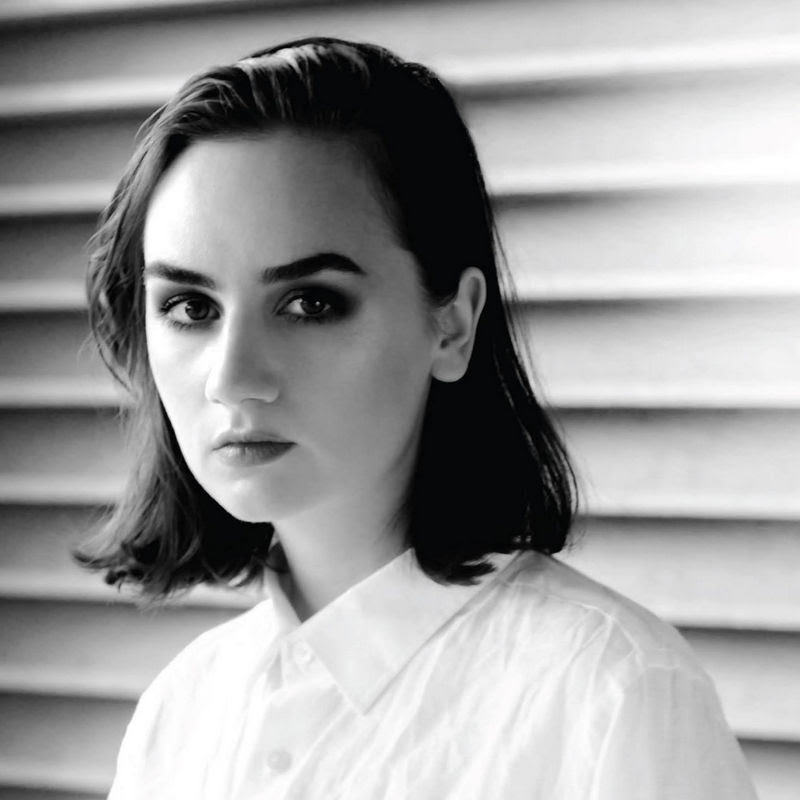 Megan Sullivan McInerney (born 6 July 1990 in Sydney, Australia), known by her stage name Meg Mac, is an Australian singer-songwriter and musician. She signed to littleBIGMAN records in 2014, locally, and 300 Entertainment in United States.

Mac started developing her singing as soon as she could speak. She started writing songs as a teen. She began a degree in Digital Media but soon quit this after she moved to Perth to study music at the WA Academy of Performing Arts. After completing her degree, she recorded ‘Known Better’ and submitted it to Triple Js Unearthed program. At this point, she decided to move from Perth to Melbourne and left on a road trip with a car load of friends. It was during this trip as they were approaching Melbourne that she discovered that Triple J were planning to play her song that evening.

We See You’re a Fan of Meg Mac