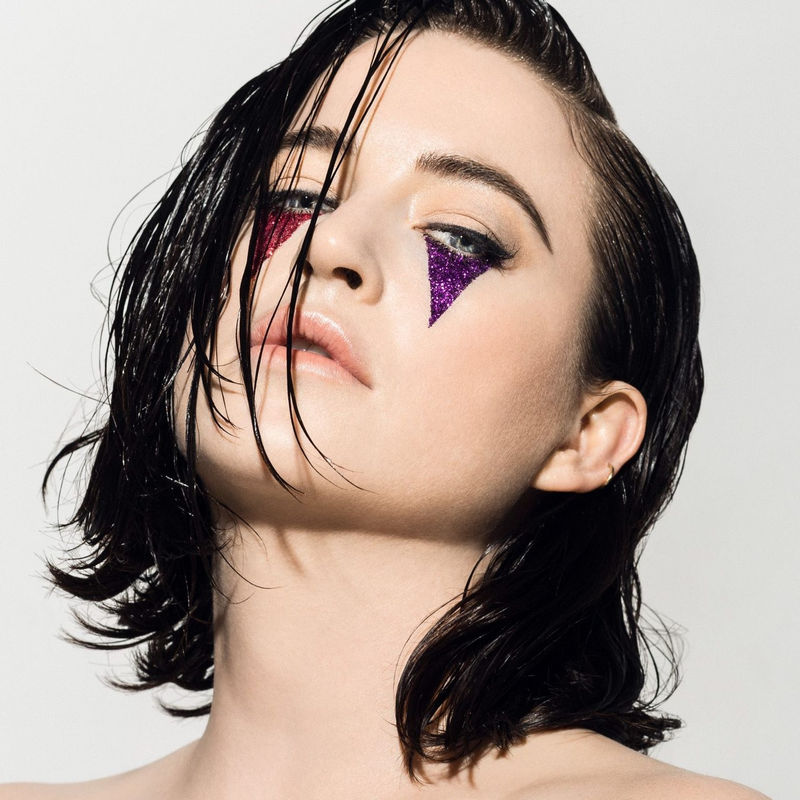 Megan Alexanda Washington (born 7 January, Port Moresby, Papua New Guinea) is an Australian-based musician and songwriter, who works mononymously as Washington. Originally performing jazz music, her style shifted to indie pop and alternative rock. Since 2006 she sings, plays keyboards, piano and guitar; and later produced her work. In December 2009 Washington won the inaugural Vanda & Young Songwriting Competition for ‘How to Tame Lions’. She released her debut album, I Believe You Liar (July 2010), which peaked at number three on the ARIA Albums Chart and by end of 2011 received a platinum certificate from ARIA for shipment of 70,000 copies. At the ARIA Music Awards of 2010 she won the Best Female Artist and Breakthrough Artist – Release for I Believe You Liar. Washington’s second album, There There, was released in September 2014, which reached number five.

Megan Alexanda Washington, was born on 7 January 1986 in Port Moresby, Papua New Guinea. She grew up with her father, Rick Washington, a part-time DJ for ‘weddings, parties and balls’; her mother, Karen Amos, and an older sibling. The artist started primary school in Port Moresby and, in 1996, the family moved to Brisbane, where she completed her secondary education at Moreton Bay College.

We See You’re a Fan of Megan Washington