Mental As Anything Bio 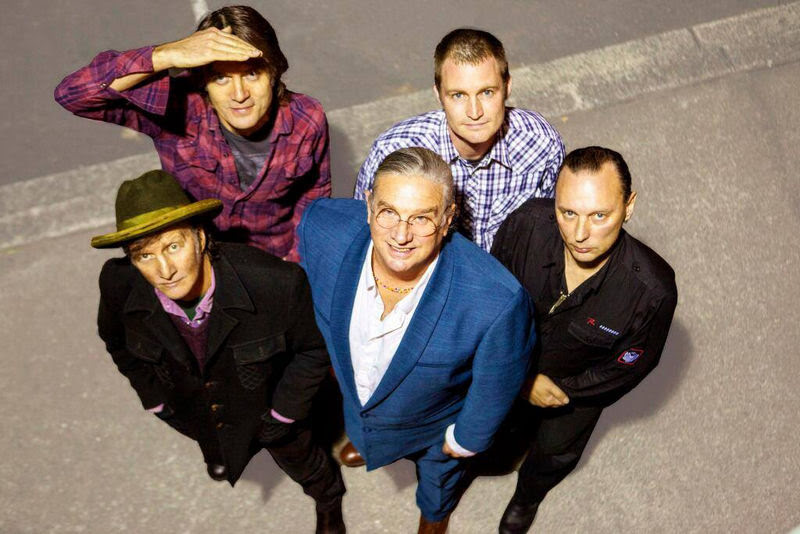 Mental As Anything are an Australian new wave/pop rockband that formed in Sydney in 1976. Its most popular line-up (which lasted from 1977 to 1999) was Martin Plaza (birth name Martin Murphy) on vocals and guitar; Reg Mombassa (birth name Chris O’Doherty) on lead guitar and vocals; his brother Peter ‘Yoga Dog’ O’Doherty on bass guitar and vocals; Wayne de Lisle (birth name David Twohill) on drums; and Andrew ‘Greedy’ Smith on vocals, keyboards and harmonica. Their original hit songs were generated by Mombassa, O’Doherty, Plaza and Smith, either individually or collectively; they also hit the Australian charts with covers of songs by Roy Orbison, Elvis Presley and Chuck Berry.

We See You’re a Fan of Mental As Anything