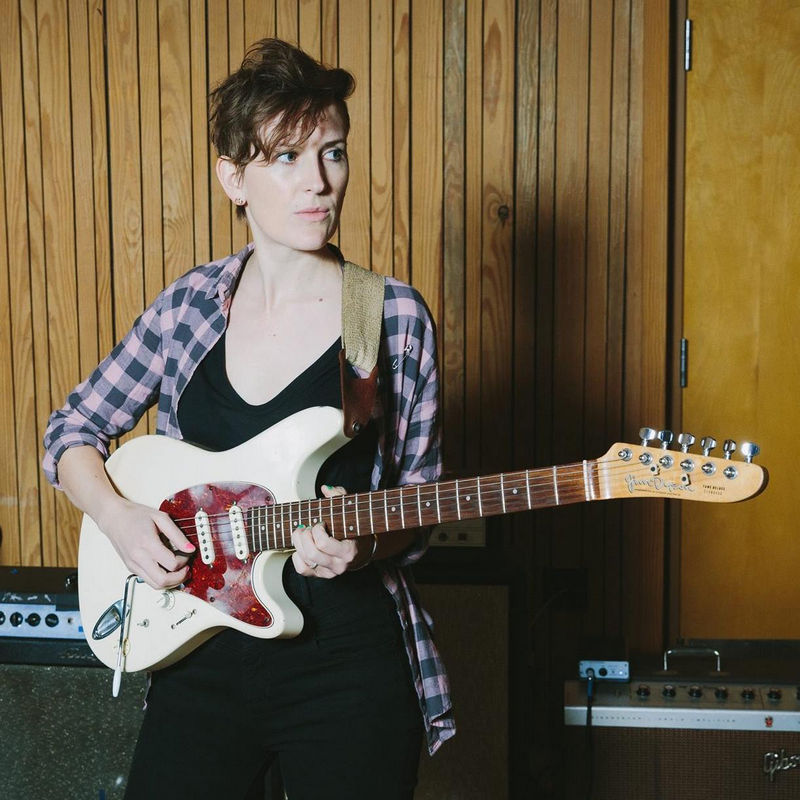 Mia Dyson was born in 1981 in a mud brick home built by her parents near Daylesford. Her father, Jim Dyson, is a blues guitarist and luthier, the family moved to Torquay when she was eight. For secondary schooling she attended Matthew Flinders Girls High School, Geelong. When queried by The Sydney Morning Heralds reporter on how she went from a settled family life, in the Victorian beachside resort town of Torquay to playing and singing blues and roots music, Dyson responded:

We See You’re a Fan of Mia Dyson