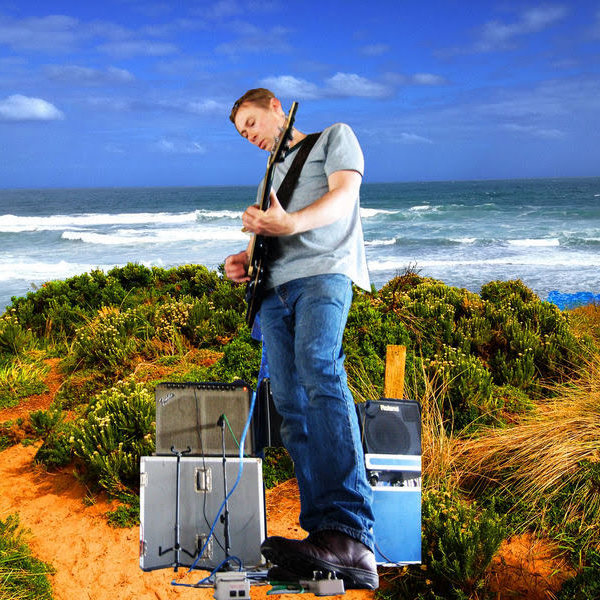 Michael Jonathan ‘Mick’ Turner (born 1960) is an Australian musician and artist. He is the founding mainstay guitarist for Dirty Three and has had art exhibitions around Australia and internationally. Previously he was a member of the Moodists (1983–84) and Venom P. Stinger. He has released four solo studio albums, Tren Phantasma (1997), Marlan Rosa (1999), Moth (2003) and Don’t tell the Driver (2013).

Michael Jonathan Turner, born in 1960, grew up in Black Rock, Victoria. In 1979, Turner (as Mick Sick), on guitar, formed Sick Things in Melbourne alongside Gary Hirst (as Gary Sick) on drums, Dugald McKenzie (as Dugald Bluuuugh) on vocals and Geoff Martyr (as Geoff Sick) on bass guitar.

We See You’re a Fan of Mick Turner