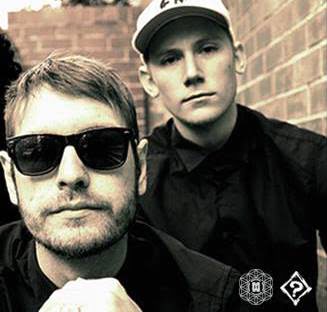 Mind Over Matter is an Australian hip hop outfit from Sydney, Australia consisting of MC Smiles Again and DJ Ntaprize. Previously, the lineup also included MC Willow, but he left the group in 2014. The group has played alongside and toured in support of some of Australia’s biggest artists, including Jebediah, Bliss n Eso, Drapht, The Herd and Pez.

What was originally a duo, Willow (Rowan Lockyer) and Smiles Again (Martin Brown) met at St.Pius X College Chatswood in Year 7. By Year 9 Lockyer and Brown were practicing their freestyle skills and working together on what would become the roots of their music.

We See You’re a Fan of Mind Over Matter