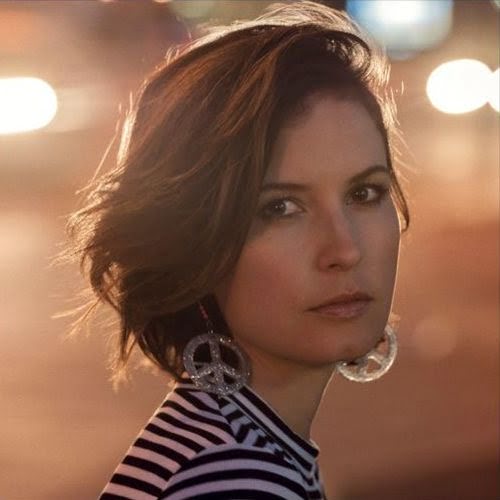 Melissa Morrison Higgins (born 19 August 1983) is an Australian singer-songwriter, musician and actress. Her Australian number-one albums are The Sound of White (2004), On a Clear Night (2007) and The Ol’ Razzle Dazzle (2012), and her singles include ‘Scar’, ‘The Special Two’, ‘Steer’ and ‘Where I Stood’. Higgins was nominated for five ARIA Music Awards in 2004 and won ‘Best Pop Release’ for ‘Scar’. In 2005, she was nominated for seven more awards and won five. Higgins won her seventh ARIA in 2007. Her third album, The Ol’ Razzle Dazzle, was released in Australia in June 2012 (July 2012 in the US). As of August 2014, Higgins’ first three studio albums had sold over one million units.

Higgins’ fourth studio album, OZ, was released in September 2014 and consists of cover versions of Australian composers, as well as a book of related essays.

We See You’re a Fan of Missy Higgins