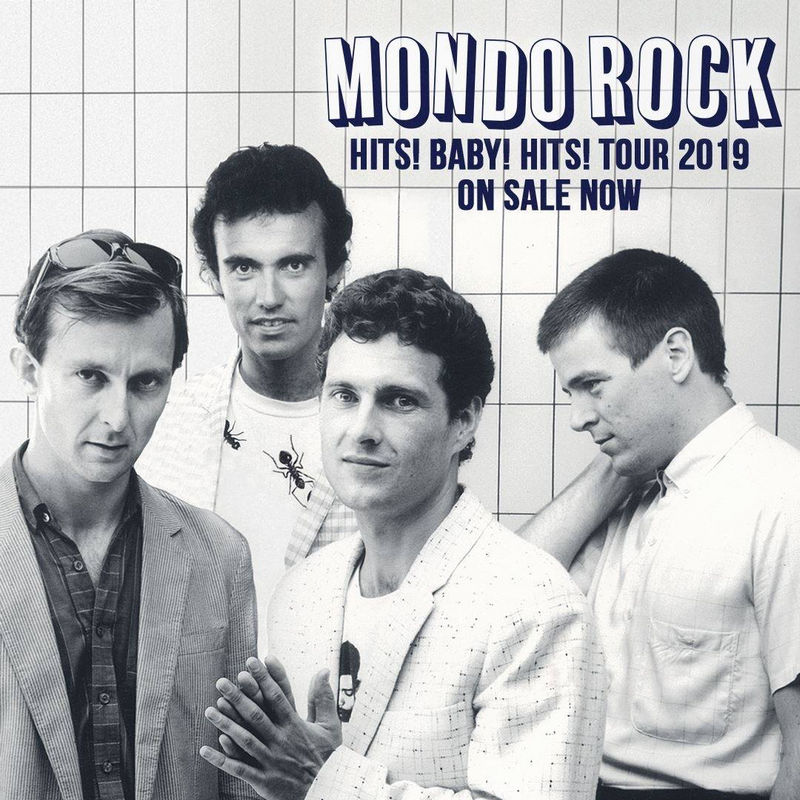 Mondo Rock was an Australian rock band formed in November 1976 by singer-songwriter, Ross Wilson (ex-Daddy Cool). They’re best known for their second album, Chemistry which was released in July 1981 and peaked at number 2 on the Australian Kent Music Report. Their song ‘Come Said the Boy’ peaked at number 2 in Australia in 1983. The group disbanded in 1991, although they have periodically undertaken reunion concerts. According to Australian musicologist, Ian McFarlane, ‘by way of ceaseless touring and the release of a series of sophisticated pop rock albums, [the band was] one of the most popular acts in Australia during the early 1980s’.

We See You’re a Fan of Mondo Rock