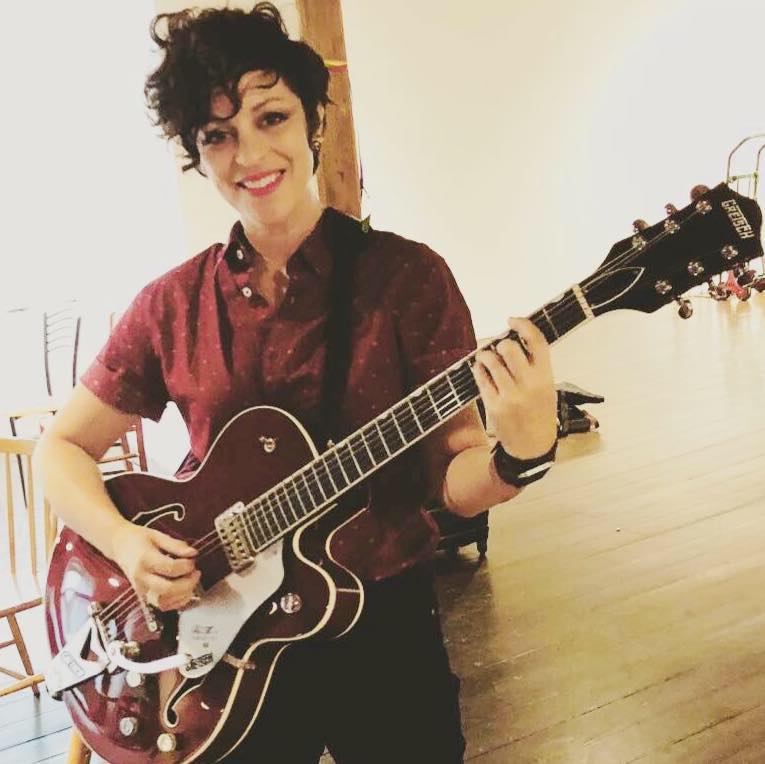 Monique Brumby (born 16 September 1974, Devonport) is an Australian Indie pop/rock singer-songwriter, guitarist and producer. Her debut single, ‘Fool for You’, peaked into the top 40 in the Australian Recording Industry Association (ARIA) ARIA Singles Charts, and provided an ARIA Award for ‘Best New Talent’ in 1996. Her single, ‘Mary’, won an ARIA Award in 1997 for ‘Best Female Artist’.

Brumby’s songs have been used for television: Neighbours, Home and Away, McLeod’s Daughters,The Secret Life of Us and Heartbreak High; and in the Australian films: Diana & Me (1997) and Occasional Coarse Language (1998).

We See You’re a Fan of Monique Brumby