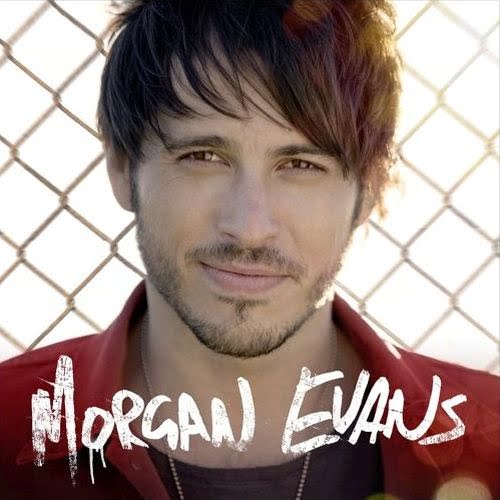 Morgan John Evans (born 24 April 1985) is an Australian country music singer and songwriter. He released a self-titled debut studio album in March 2014, which peaked at number 20 on the ARIA Albums Chart. His 2017 single ‘Kiss Somebody’ peaked at number 3 on the US Country Airplay chart.

Evans was born on 24 April 1985 in Newcastle. He has a younger brother, Tom, who is also a musician playing bass guitar. At the age of 13, Evans performed his first gig. Whilst attending Warners Bay High School he was in a local rock trio, Extortion, which won a state high school band competition, Youthrock, in 2002.

We See You’re a Fan of Morgan Evans