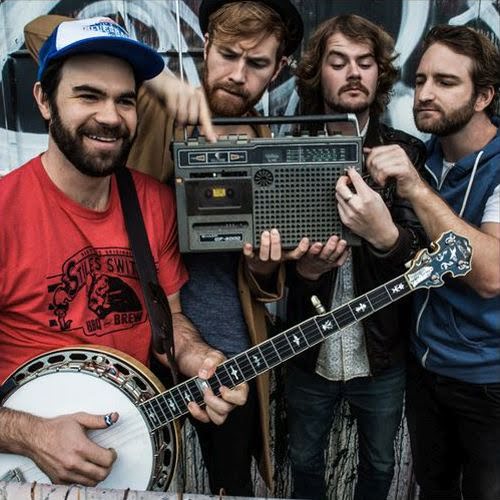 Mustered Courage’s third album, White Lies & Melodies, was nominated for Best Country Album at the ARIA Music Awards of 2015. The band’s song ‘Candle Creek’ won the Golden Guitar Awards for Instrumental of the Year at the 43rd CMAA Country Music Awards of Australia in 2015. Mustered Courage was also nominated for Alternative Country Album of the Year, Group or Duo of the Year, and Bluegrass Recording of the Year at the 44th CMAA Country Music Awards of Australia in 2016. In 2018, the band independently released their fourth studio album titled ‘We Played With Fire’.

We See You’re a Fan of Mustered Courage