My Friend The Chocolate Cake

My Friend The Chocolate Cake Bio 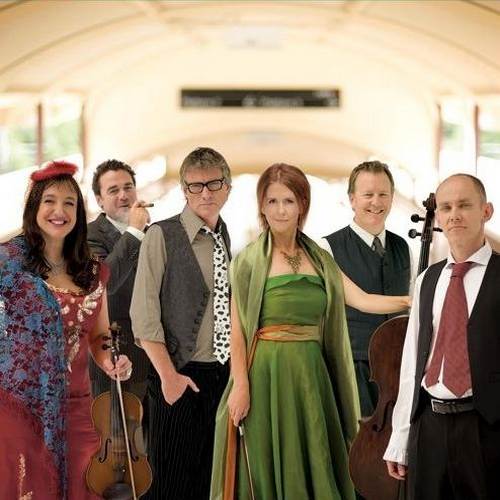 My Friend the Chocolate Cake are an Australian chamber pop group formed in 1989 by mainstays, David Bridie on vocals and keyboards and Helen Mountfort on cello and backing vocals (both ex-not drowning, waving). They have released seven studio albums with two reaching the ARIA Albums Chart top 50, Brood (1994) and Good Luck (1997). The band has twice won the ARIA Award for Best Adult Contemporary Album category: for Brood in 1995 and Good Luck in 1997.

My Friend the Chocolate Cake were formed, initially as an acoustic side project, in 1989 in Melbourne by David Bridie on vocals, piano, harmonium and keyboards and Helen Mountfort on cello and backing vocals. Bridie and Mountfort were members of an ambient, world music ensemble not drowning, waving. In 1989 Bridie took a holiday in New Zealand and wrote ‘a few more breezy compositions’ that did not fit into the style of not drowning, waving. Upon return to Melbourne Mountford joined his project with her own writing.