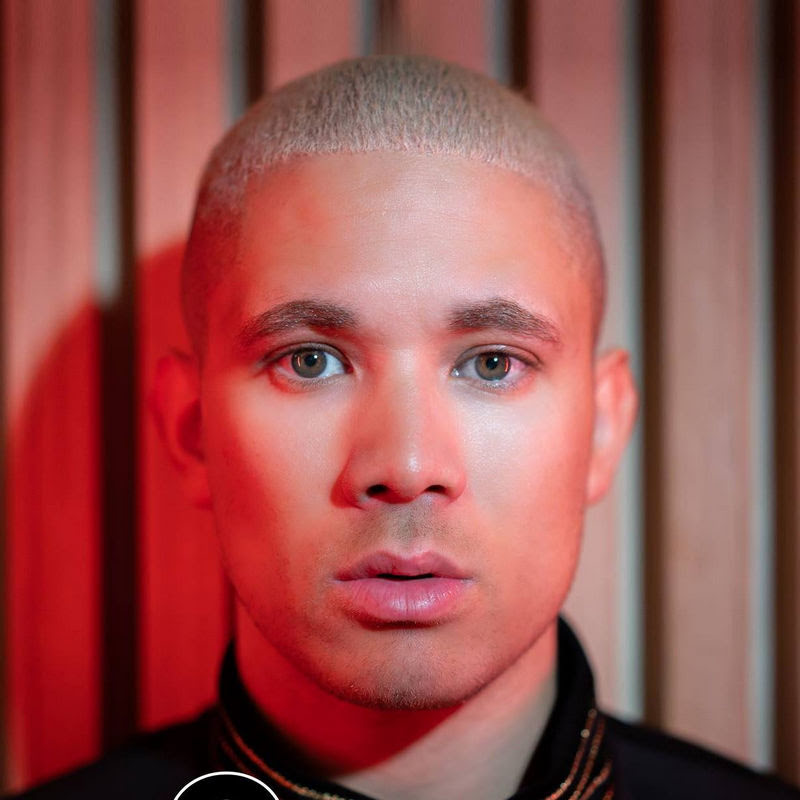 Nathaniel Willemse, (born 14 July 1985), often known simply as Nathaniel, is a South African-born Australian singer and songwriter most notable for finishing sixth on the fourth season of The X Factor Australia. In 2013, he signed a recording contract with DNA Songs label through Sony Music Australia, and released the single ‘You’, which peaked at number four on the ARIA Singles Chart.

Nathaniel Willemse was born in South Africa and moved to Melbourne, Australia when he was six years old. In 2006, he auditioned for Australian Idolseries four and made it to the top 24 round before being eliminated. On 22 January 2008, Willemse released his debut single ‘Vertigo’ exclusively on iTunes, through Mummy’s Boy Records. The single’s release also included two B-side tracks, ‘Shall Be Told’ and ‘Home’, each co-written by Willemse. On 29 October 2011, Willemse independently released his first extended play, EP, and second single, ‘You Are the One’. Before applying for The X Factor Australia in 2012, Willemse was a vocal coach and a wedding singer.

We See You’re a Fan of Nathaniel Willemse