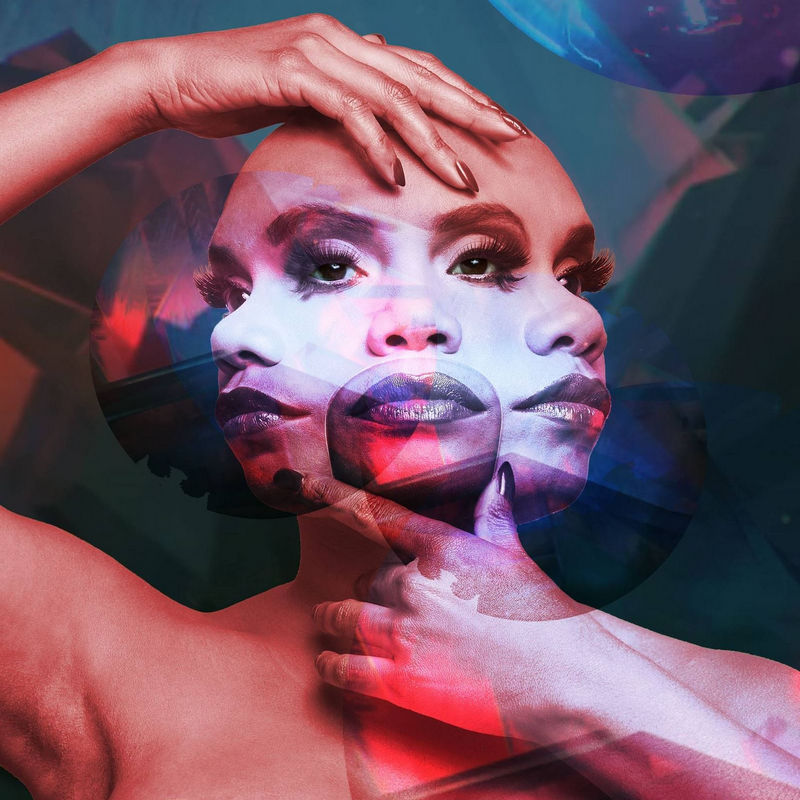 Ngaire Laun Joseph (born 1984, Lae), known by her stage name Ngaiire (pronounced ny-ree or /naɪəriː/), is a Papua New Guinea-born Australian-based R&B and future soul singer-songwriter. She was a backing vocalist for Blue King Brown (2004–07) and a guest singer on Paul Macs material since 2005. She finished in the top 30 of the second season (2004) of Australian Idol, she performed at Glastonbury festival in 2014 and sang at the opening ceremony for the 2015 Pacific Games. Her debut solo album, Lamentations, was released in July 2013 and her second album, Blastoma, appeared in June 2016, which peaked in the ARIA Albums Chart top 50. She is currently working on her Third Album.

Ngaire is married to Daniel Segal and has one son.

We See You’re a Fan of NGAIIRE