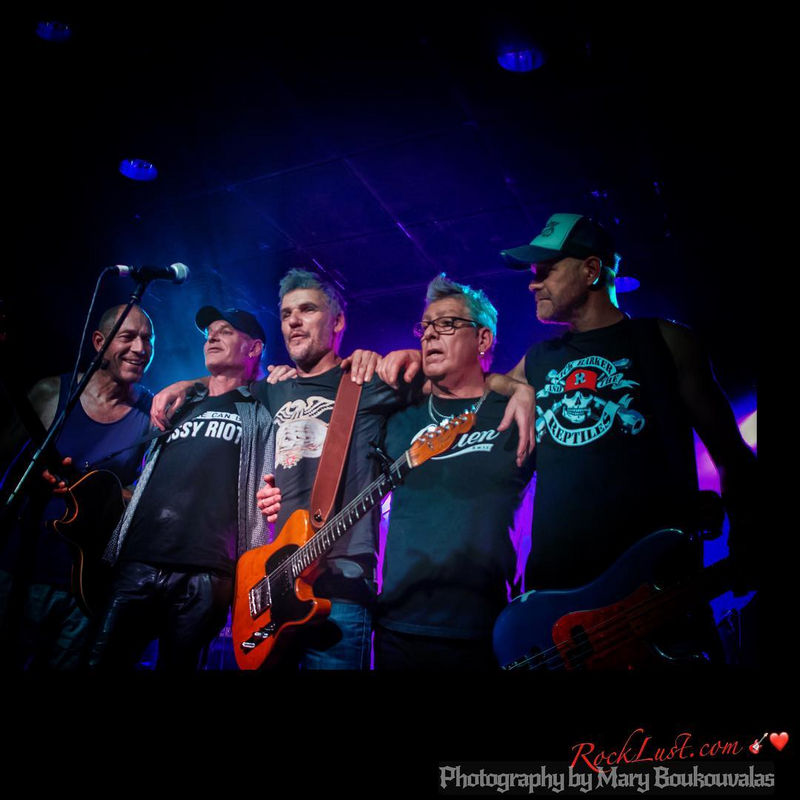 Nicholas ‘Nick’ Paul Barker is an Australian singer-songwriter and guitarist who formed a rock, power pop band, Nick Barker & the Reptiles, in March 1988. Their cover version of Cockney Rebels ‘Make Me Smile (Come Up and See Me)’ reached the top 30 on the Australian Recording Industry Association (ARIA) Singles Chart in November 1989. They provided two top 40 albums on the related ARIA Albums Chart, Goin’ to Pieces (1989) and After the Show (1991). He formed another group, Barker, in 1993, and their single, ‘Time Bomb’, was listed at No. 20 on Triple J Hottest 100 for 1994. Barker then went solo from 1995.

Nicholas Paul Barker left secondary school in the late 1970s and started an apprenticeship in a workshop. He was the bass guitarist for a succession of Melbourne-based bands starting with the Curse during 1980–1981 and 1982–1983, during the summer of 1982–1983 he played and recorded with Beachouse. Also in the Curse’s line-up were Adrian Chynoweth on guitar, Nique Needles, John Rowell and Graeme Scott. He moved to Reptile Smile with Chynoweth and Nick Cross, Rick Hawkins and Tony Hawkins during 1983–1984. Then Freak Power with Chynoweth, Needles and Scott before joining, the Wreckery, a rock and blues group in December 1985.

We See You’re a Fan of Nick Barker & The Reptiles