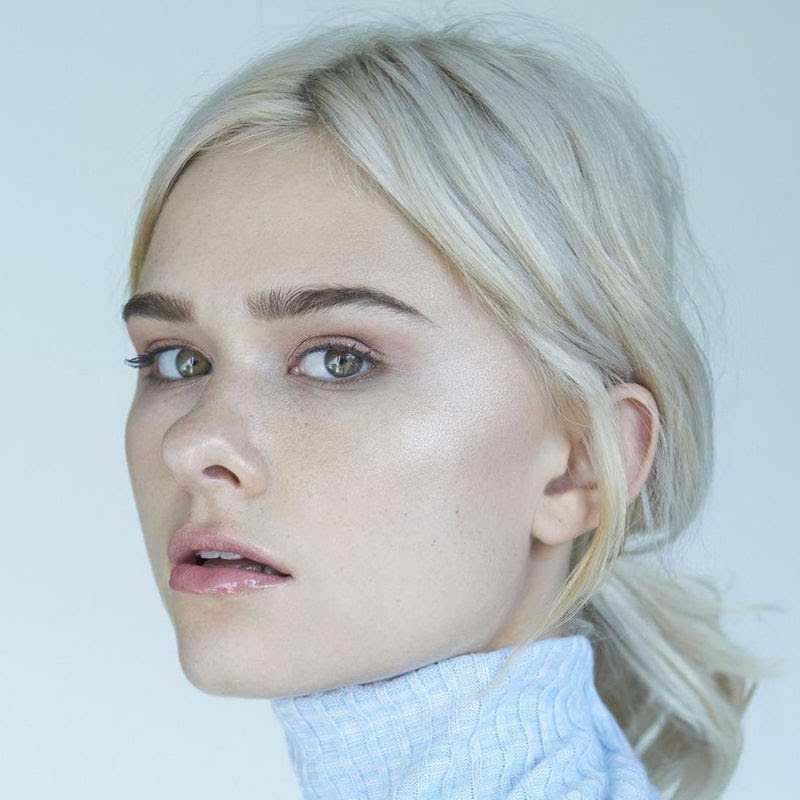 Nicole Maxine Michel-Millar, (born 27 April 1993) who performs as Nicole Millar, is a Canadian-Australian electronic, indie pop singer-songwriter. She is the featured vocalist on ‘High’ (February 2014) by Australian duo, Peking Duk, which peaked at No. 5 on the ARIA Singles Chart and was certified triple platinum by the Australian Recording Industry Association (ARIA). Millar co-wrote the track with Sam Littlemore and the duo’s Adam Hyde and Reuben Styles. At the ARIA Music Awards of 2014 she won a trophy for Best Dance Release alongside the group. In the following January, ‘High’, was listed at No.2 on the Triple J Hottest 100, 2014.

Her highest charting solo work is her debut extended play, Tremble (5 February 2016), which reached the ARIA Singles Chart top 60. In November 2017 it was certified gold for shipment of 35000 copies. Her debut album, Excuse Me, appeared on 1 June 2018, which peaked at No. 8 on the ARIA Hitseekers Albums Chart. It was recorded over two years with Sable, Dan Faber, Hoodboi, xSDTRK, and Kyle Shearer producing.

We See You’re a Fan of Nicole Millar