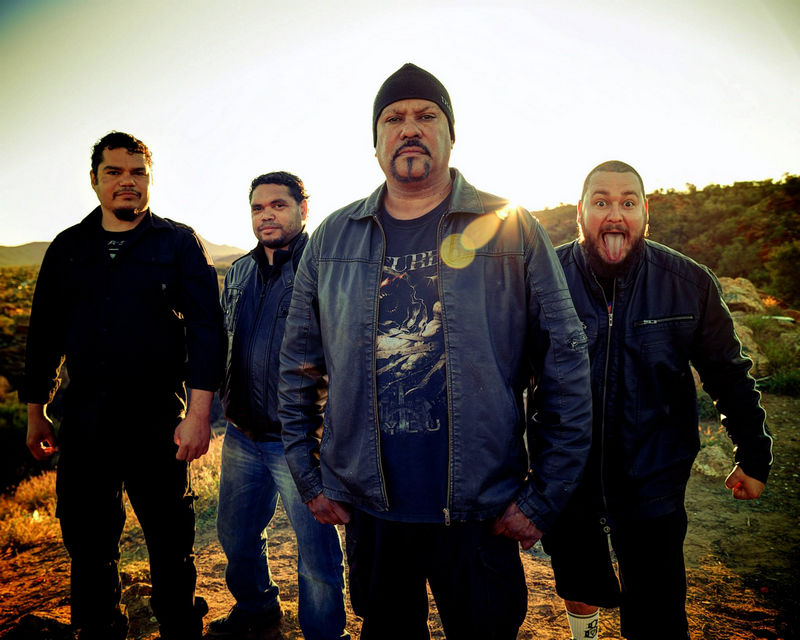 Nokturnl is a band formed in 1996 in Alice Springs, Northern Territory, Australia. Sometimes called rap metal their music is hard to categorise, but their lyrics are influenced by their experience as Indigenous Australians. Nokturnl won ‘Band of the Year’ at The Deadlys in 1998, 2000 and 2003.

They signed with Festival Mushroom offshoot Sputnik Records in December 1999. Their first release, Neva Mend, was nominated for an Aria Award for Best Alternative Release in 2000. The video for Neva Mend also received a nomination for Best Video.

We See You’re a Fan of NoKTuRNL