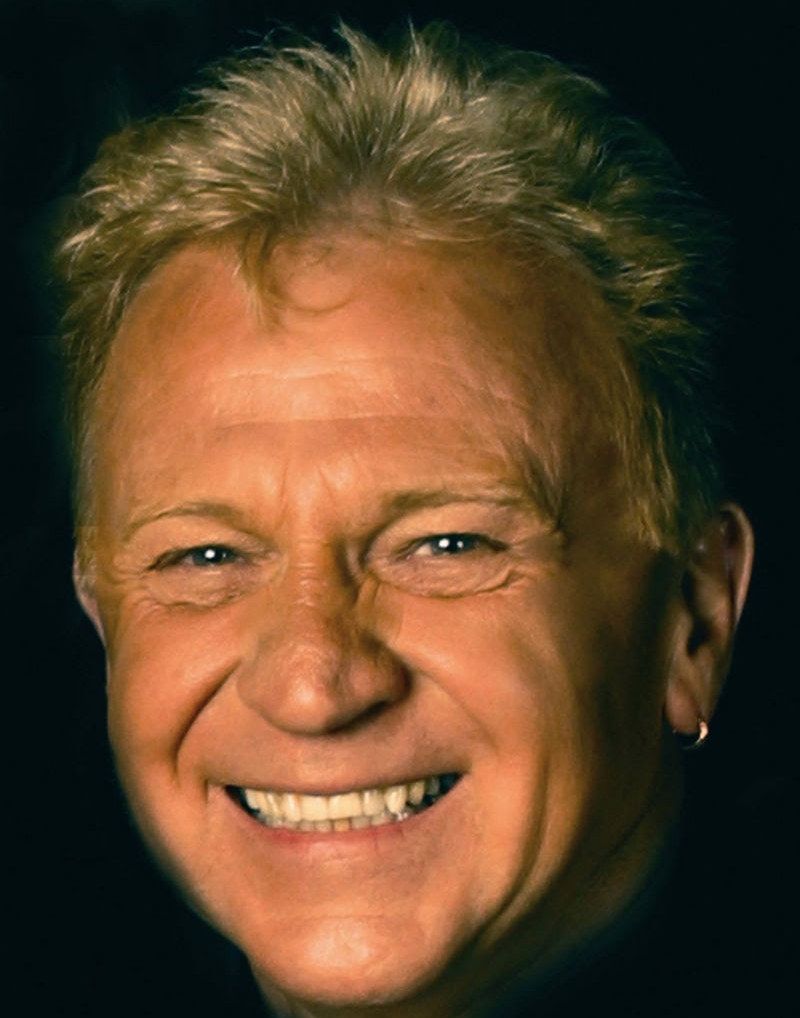 Norman John RoweAM (born 1 February 1947) is an Australian singer and songwriter of pop music and an actor of theatre and soap opera for which he remains best known as Douglas Fletcher in 1980s serial Sons and Daughters. As a singer he was credited for his bright and edgy tenor voice and dynamic stage presence. Many of Rowe’s most successful recordings were produced by Nat Kipner and later by Pat Aulton, house producers for the Sunshine Records label. Backed by his band, The Playboys, Rowe released a string of Australian pop hits on the label that kept him at the top of the Australian charts and made him the most popular solo performer of the mid-1960s. Rowe’s double-sided hit the A-side, a reworking of the Doris Day hit ‘Que Sera Sera’ /with b-side ‘Shakin’ All Over’ was one of the most successful Australian singles of the 1960s.

Between 1965 and 1967 Rowe was Australia’s most popular male star but his career was cut short when he was drafted for compulsory military service (called National Service in Australia) in late 1967. His subsequent tour of duty in Vietnam effectively ended his pop career and having never been able to recapture the success in music he enjoyed at his peak in the 1960s, instead carving out a career in theatre and television.

We See You’re a Fan of Normie Rowe