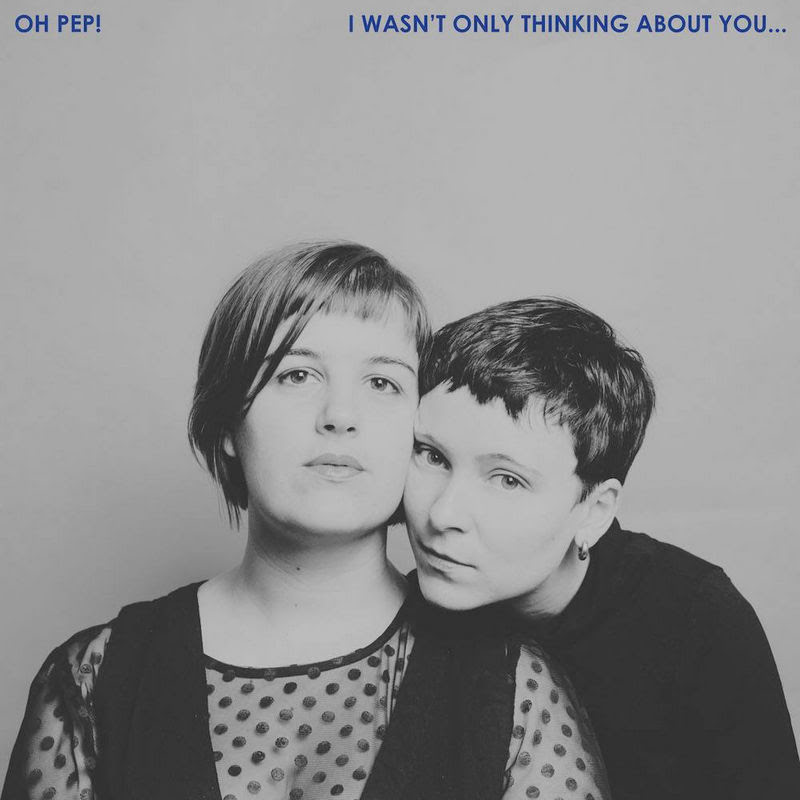 The duo met at the Victorian College of the Arts Secondary School in 2009, and began writing songs together. In mid-2011, their musical duo, known as Oh Pep!, expanded into a five-piece lineup with Stuart West (double bass), Paddy Montgomery (mandolin, bouzouki) and Justin Olsson (drums, percussion). The band’s line-up has changed several times since, with Hally and Emmerichs the constant factor in all line-up configurations.

We See You’re a Fan of Oh Pep!