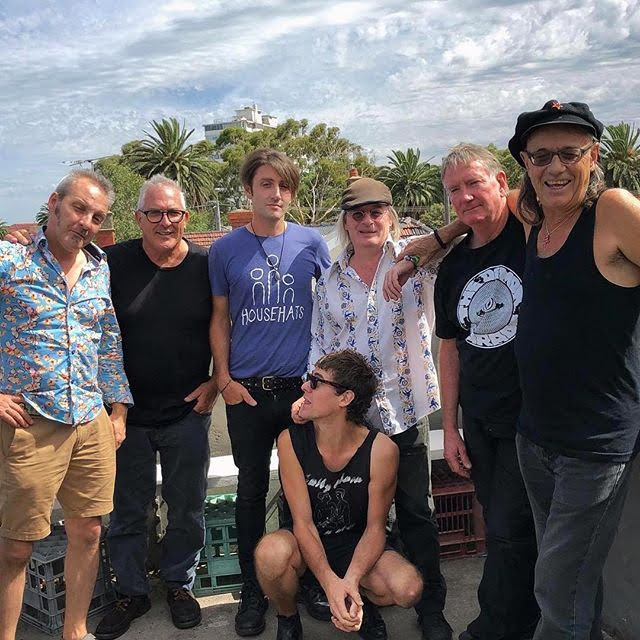 Painters and Dockers are a rock band formed in Melbourne, Australia in 1982.

Paul Stewart, singer-songwriter and trumpet player, Dave Pace and Mick Morris are all original members in the band which was named for the Federated Ship Painters and Dockers Union when they performed an early gig at a pub rock venue in Port Melbourne frequented by the union’s members. Some members of the band went on to form the Dili Allstars.

We See You’re a Fan of Painters and Dockers