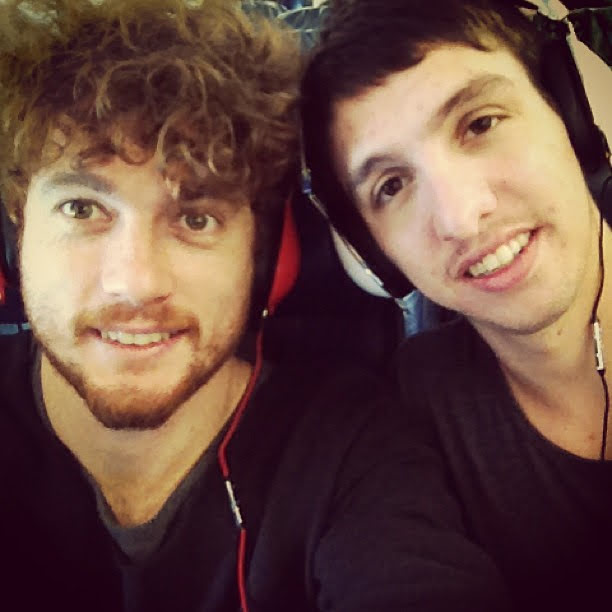 Parachute Youth was the musical project of Mathew KVon and Johnny Castro (John Courtidis), a duo originating from Australia in December 2011. Their music is indie house, and their labels include Sweat It Out, Warner Music, and Ultra Music.

Their first track, Can’t Get Better Than This, was released on 28 January 2012 in Australia, and charted in Belgium. In 2013 they moved to London to continue their career. They released Runaway on 16 January 2014 as part of their second single.

We See You’re a Fan of Parachute Youth