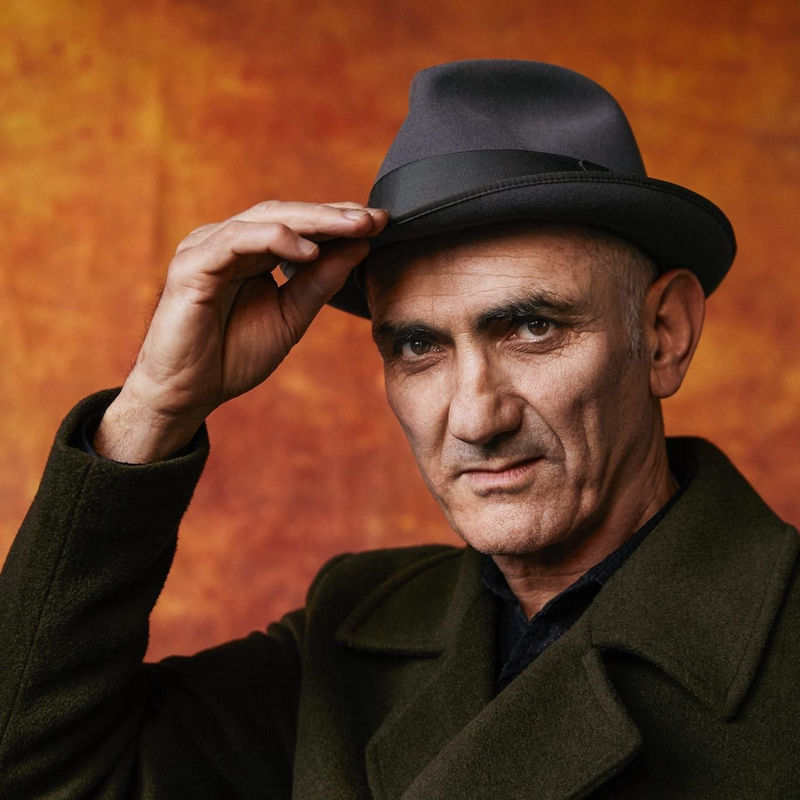 Paul Maurice KellyAO (born 13 January 1955) is an Australian rock music singer-songwriter, guitarist, and harmonica player. He has performed solo, and has led numerous groups, including the Dots, the Coloured Girls, and the Messengers. He has worked with other artists and groups, including associated projects Professor Ratbaggy and Stardust Five. Kelly’s music style has ranged from bluegrass to studio-oriented dubreggae, but his core output straddles folk, rock, and country. His lyrics capture the vastness of the culture and landscape of Australia by chronicling life about him for over 30 years. David Fricke from Rolling Stone calls Kelly ‘one of the finest songwriters I have ever heard, Australian or otherwise.’ Kelly has said, ‘Song writing is mysterious to me. I still feel like a total beginner. I don’t feel like I have got it nailed yet’.

After growing up in Adelaide, Kelly travelled around Australia before settling in Melbourne in 1976. He became involved in the pub rock scene and drug culture, and recorded two albums with Paul Kelly and the Dots. Kelly moved to Sydney by 1985, where he formed Paul Kelly and the Coloured Girls. The band was renamed Paul Kelly and the Messengers, initially only for international releases, to avoid possible racist interpretations. At the end of the 1980s, Kelly returned to Melbourne, and in 1991 he disbanded the Messengers. Kelly was married and divorced twice; he has three children and resides in St Kilda, a suburb of Melbourne. Dan Kelly, his nephew, is a singer and guitarist in his own right. Dan performed with Kelly on Ways and Means and Stolen Apples. Both were members of Stardust Five, which released a self-titled album in 2006. On 22 September 2010 Kelly released his memoir, How to Make Gravy, which he described as ‘it’s not traditional; it’s writing around the A–Z theme – I tell stories around the song lyrics in alphabetical order’. His biographical film, Paul Kelly: Stories of Me, directed by Ian Darling, was released to cinemas in October 2012.

We See You’re a Fan of Paul Kelly